A planning application to build almost 100 homes and a 322,000 sq ft extension to Highnam Business Centre looks set to be approved next week. 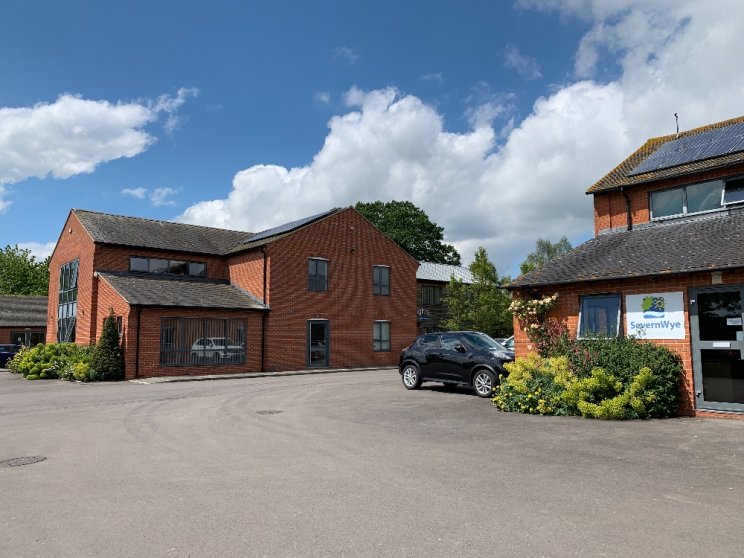 The outline proposal, bought forward by M7 Planning, looks to provide a large-scale expansion to the existing business park, which is said to currently be at circa 100 per cent occupancy.

Highnam Business Centre is currently home to more than 30 businesses across 22 office buildings. If approved, the expansion will add more of this 'office-type' accommodation.

The site earmarked for the scheme is 18.6 acres of agricultural land which is located on in two sections, one pocket is to the north of Newent Road and the other to the south, on Highnam's western edge. 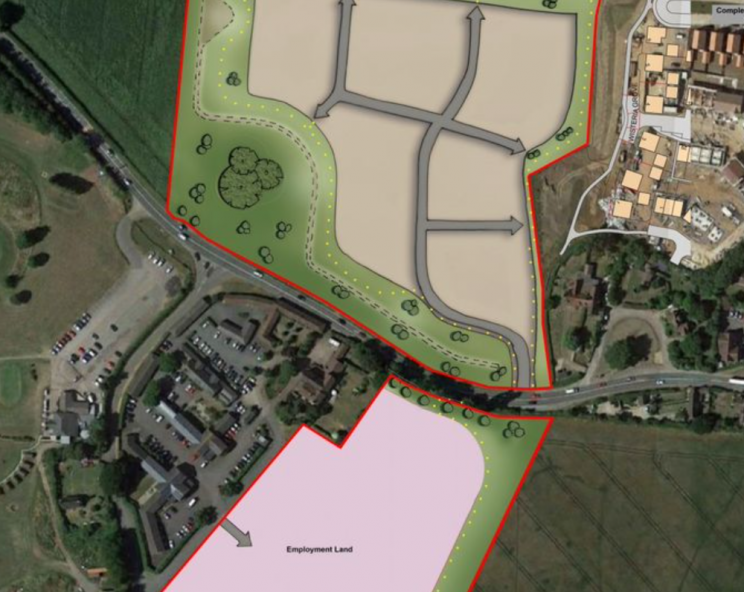 The housing part of the application comprises 95 new build homes, including one, two, three and four-bedroom properties. Developers say a total of 40 per cent would be affordable housing. 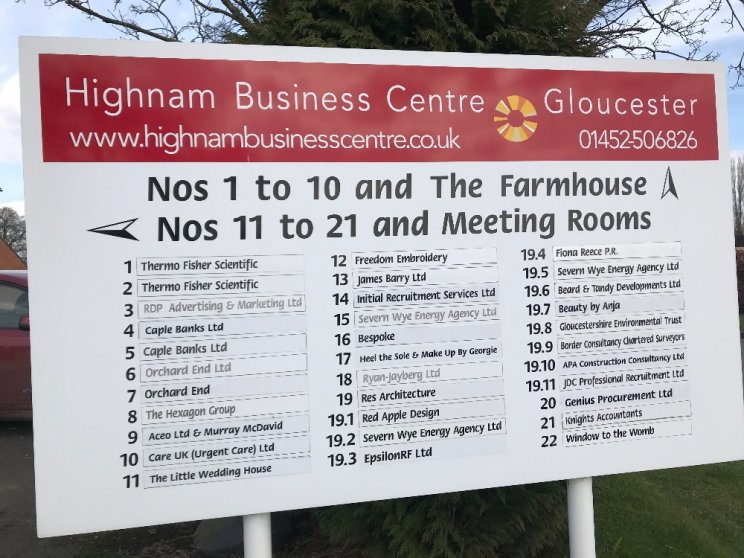 It is suggested that these homes will also feature solar panels and electric car charging points.

A report published ahead of the meeting added: "Taking account of all the material considerations, which include the council's current five-year supply of deliverable housing and the duration of the likely shortfall and the weight to be attributed to the benefits and the known harms identified, it is considered that the identified harms would not significantly and demonstrably outweigh the benefits in the overall planning balance."

The application is set to go before Tewkesbury Borough Council's planning committee on June 21, and is recommended for approval.