Plans have been approved which will see the former site of a well-known domestic appliance retailers in Gloucester demolished and replaced with apartments. 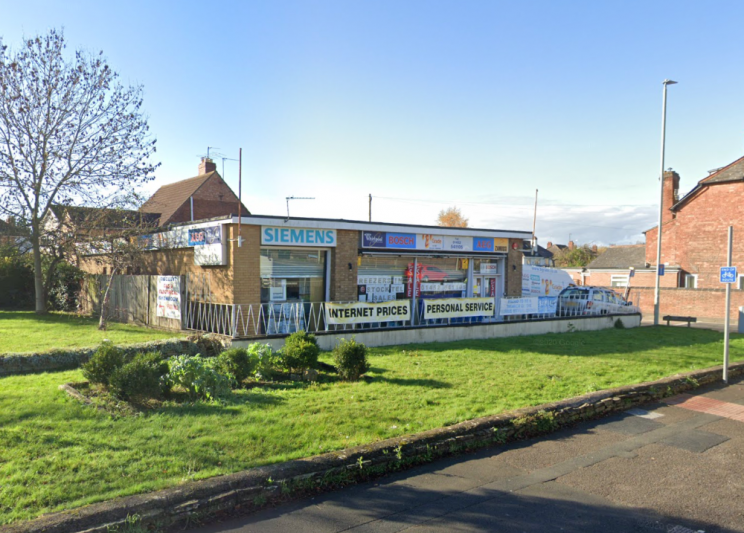 Cheltenham architects Clive Petch submitted plans to Gloucester City Council, on behalf of its client Cape Homes Ltd, which would see the retail unit on the corner of Armscroft Road and Barnwood Road demolished and a new development rise in its place.

The new building will house nine two-bedroom apartments and incorporate the adjacent Cross Keys Rest Garden, which the applicant is in the process of acquiring from Gloucester City Council.

Developer Cape Homes Ltd, headed by businessman Mark Holland, is behind several projects in the city including Albion House on Southgate Street and Mariners Court in Gloucester Docks.

The three and four-storey development totals 577sq m of accommodation on the site which was home to B Grade Domestics before the company's move to Waterwells Business Park in Quedgeley earlier this month. 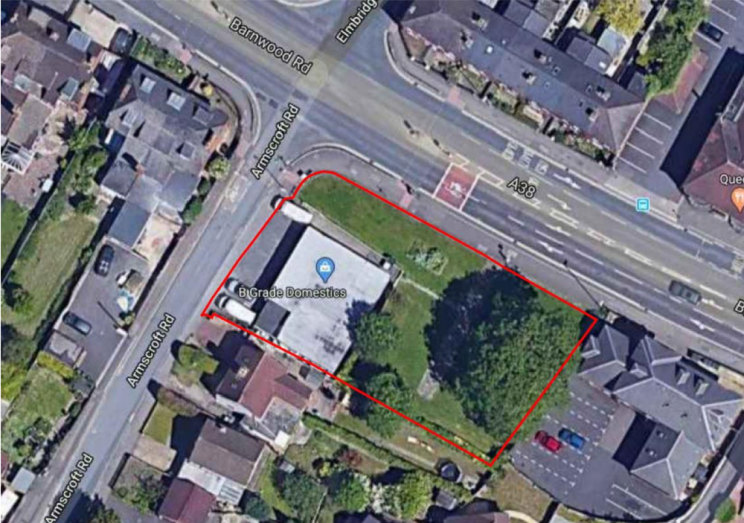 Other features of the development include 11 parking spaces for residents and visitors, bin and cycle stores as well as a private landscaped amenity space which will replace the current rest garden.

Information supplied to the council by Clive Petch Architects said the design, positioning, scale and appearance of the proposed building represent a wholly appropriate form of development for this site.

It added: "The proposed development will make a significant contribution towards the ongoing need for additional housing in Gloucester, which is of particular importance owing to the fact that Gloucester City Council is currently unable to demonstrate a five-year housing supply."

Despite objections to the application raising concerns over privacy, loss of open space, noise pollution and the size of the development, the planning authority approved the project.