Work has started to build 34 new homes which will help unlock a project to bring forward a 300-seater arts centre for a Cotswold town. 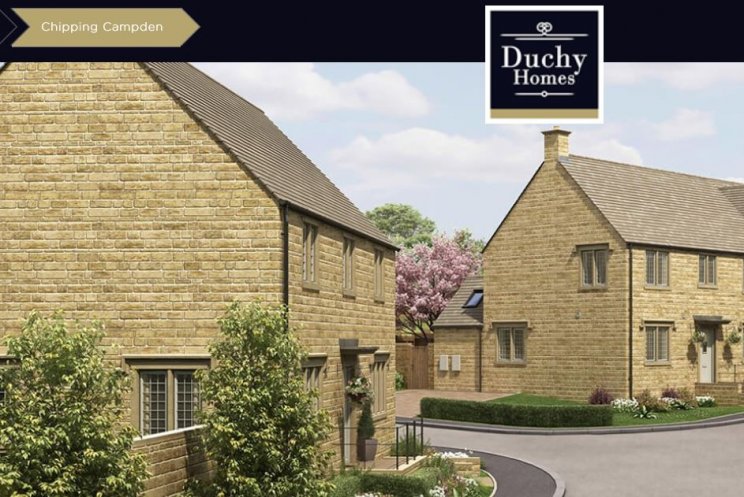 Full planning was won just before Christmas and work as already begun on the 21 three and four-bedroom homes and 13 keyworker homes for private sale on the Chipping Campden site.

Chipping Campden School revealed earlier last year its preferred partner for the development was Henley-in-Arden-based Duchy Homes, and the firm is advertising the development under the name Kite's Reach.

The keyworker homes are understood to be for the School Housing Association and the homes are expected to be on sale as early as the Spring. 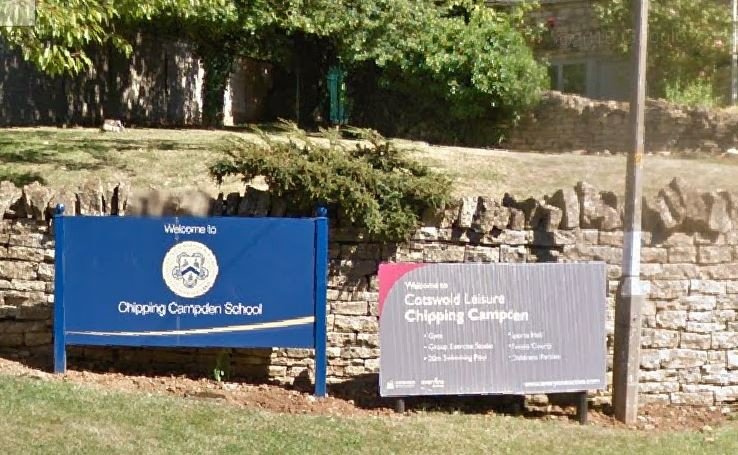 Sale of the homes will be what delivers the first phase of funding to bring forward the performing arts centre.

The centre will host music, dance, film and theatre performances, will include an outdoor amphitheatre, three additional classrooms and a drama studio.

John Sanderson, principal at the school, called the scheme an "important venture" for the town and the school.

Duchy Homes has its head office at Henley-in-Arden.