Just days after permission was granted by the secretary of state for housing, communities and local government for 850 homes at Fiddington - a second great development is being discussed.

That project is a key stepping stone to developments that will transform Tewkesbury beyond recognition - effectively opening up the possibility of a whole new town being built. 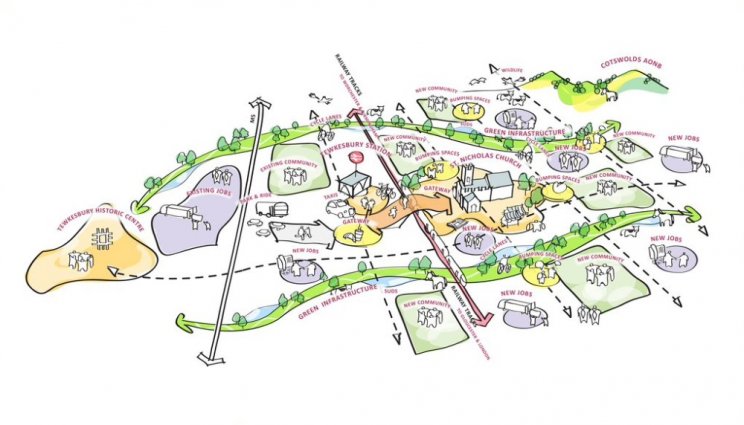 The Tewkesbury Garden Town initiative has been in development for some time, heralded as a "development that will help to meet the housing and employment needs for the longer term.

It will also be "delivering infrastructure to support the development" - one of which is the access roads that would be needed to build to the east of the existing town.

Part of that would be a bridge over the railway in Ashchurch and the county council's cabinet are set to pass a motion to put that enabling scheme into action.

Funding to the tune of £8million has already been secured by Tewkesbury Borough Council from the Homes England Housing Infrastructure Fund.

The new bridge would be used by a new link road to the south of the A46 and would therefore ease the workload on that route and its junction with the M5 motorway. 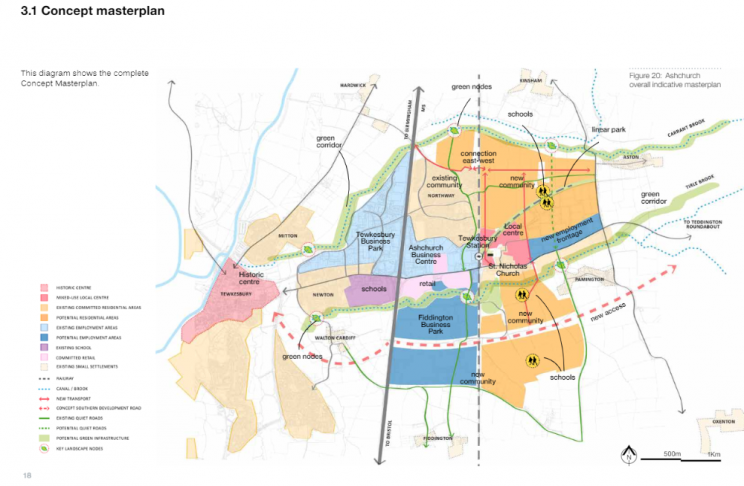 The county council are the lead authority for Highways so the cabinet motion is for them to "enter into a Consultancy Services Agreement" with Tewkesbury Borough Council to deliver the scheme.

Documents released ahead of the meeting say: "The aim of the bridge is to unlock the Garden Town development opportunity to the north east of Tewkesbury."

There are many other stages of planning protocol and permissions to be granted before that becomes a reality but if completed it would transform the town.

Across multiple build phases, more than 8,000 houses would be built with 120 hectares of employment land also set aside in the plan.

Two hectares of retail space and six for schools would also be part of the plan that would see developments on land as far as Aston Cross, 1.6 miles to the east of junction 9 on the M5.

The development would include the current Ministry of Defence site at Ashchurch as well as fields to the north and south of the A46.

Read more: Huge 850 home development WILL be built on outskirts of Gloucestershire town