A total of 32,000 redundancies were proposed last month, a nine per cent rise on January 2020, as the latest lockdown closed businesses across most of the UK. 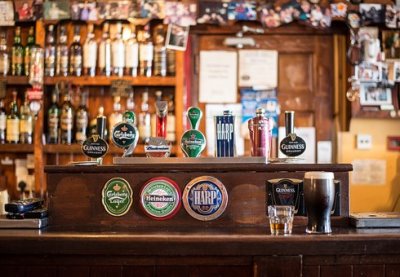 The first national lockdown last spring led to the largest increase in redundancies on record, with around 150,000 jobs at risk in June and July.

The latest data from the Office for National Statistics (ONS) showed a record 395,000 redundancies between September and November last year. ONS weekly estimates suggest redundancies peaked in September, and have started to come down since then.

The Insolvency Service data doesn't give the full picture, as it only cover firms making 20 or more job cuts, so the total number of redundancies made is usually larger.