Fancy a meal cooked for you by celebrity chef Tom Kerridge with Gloucester Rugby players as waiters? How about a load of gear from Raging Bull? 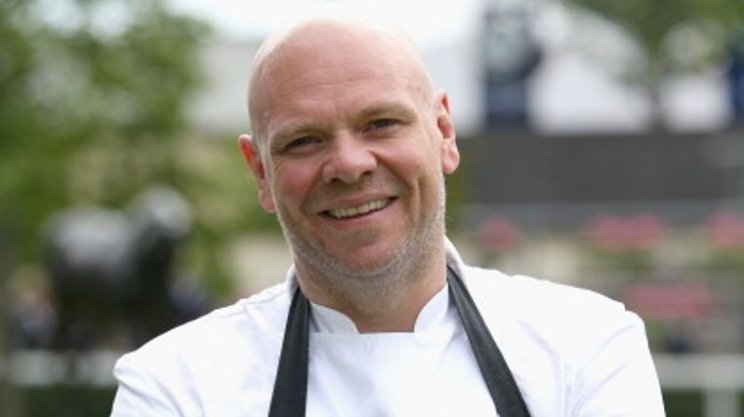 They are just two of the lots up for grabs in the Pied Piper Appeal's August auction which runs until 9pm on Wednesday.

For one lucky bidder Gloucester stars Henry Trinder and Charlie Sharples will act as waiters - with Hartpury coach Mark Cornwell as sous chef - as Mr Kerridge, who grew up in Gloucester, comes to your home to cook a meal for 10.

Other lots include a waistcoat from snooker legend Ronnie O'Sullivan, a cue signed by multiple world champions, a cocktail masterclass at The Ivy in Cheltenham and signed memorabilia for Liverpool fans.

The charity, which helps sick and disabled children across Gloucestershire, has teamed up with the Bid-In Group who worked on Chris Evans' successful NHS scrubs and theatre auctions on Virgin Radio.

Charity trustee Cat Hage said: "During lockdown I was so impressed by the work the Bid-In Group were doing on Virgin Radio.

"I tracked Paul and his team down and he generously offered to build and run our website for us, where every penny we make comes back into the charity."

She continued: "None of this would be possible, however, without the tremendous support from local businesses and individuals who have donated fantastic prizes to our August event, all to tempt you from your desk or armchair.

"Their generosity is huge and will help raise funds as our revenue from events has been severely hampered in these tough times.

"We have several projects that we need to fund both at Gloucestershire Royal Hospital and in the community."

You can register for the auction and see all the lots at piedpiperauction.com and bidding is underway. 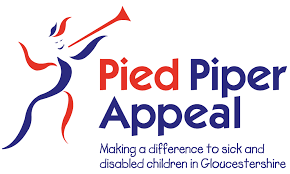 If you are outbid, you will be notified immediately to give you the chance to lodge another bid.

The auction boasts something for all tastes and budgets with exclusive experiences.

The auction follows a fundraiser which saw cyclists clock up the miles - from five to 150 - on their own route in place of the annual Pied Piper sportive ride.

With support from the Rotary Club, their #Pedal4PiedPiper efforts over a week of cycling raised £4,000.

Among the Gloucestershire businesses who took up the challenge were Elmrep, Randall & Payne, Tayntons Solicitors and EG Carter.

Randall & Payne's four-strong team clocked up 358 miles - business advisor head Will Abbott amassing more than 200 of them in Tenerife.

Fellow partner Rob Case defied a puncture to clock up 54 miles on the roads around while Nikki Cairns and Gina Gardner completed their 50-mile challenge on exercise bikes.