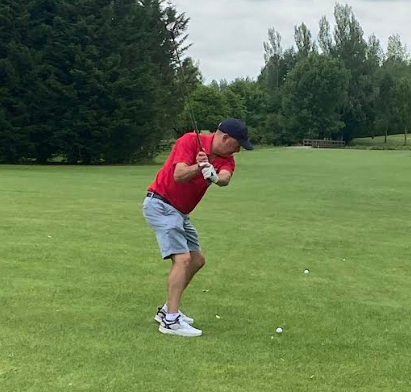 The chairman of the Pied Piper Appeal has raised thousands of pounds towards a minibus for sick and disabled children by playing four rounds of golf in one day.

Nick was accompanied by club captains at the various courses and at Brickhampton was joined by two Gloucester rugby legends - Phil Vickery and Charlie Sharples - for the whole round.

Nick, who plays off a handicap of seven, has raised over £5,500 so far with more money coming in.

Nick is raising funds to buy a minibus to send sick and disabled children to activities around the county. 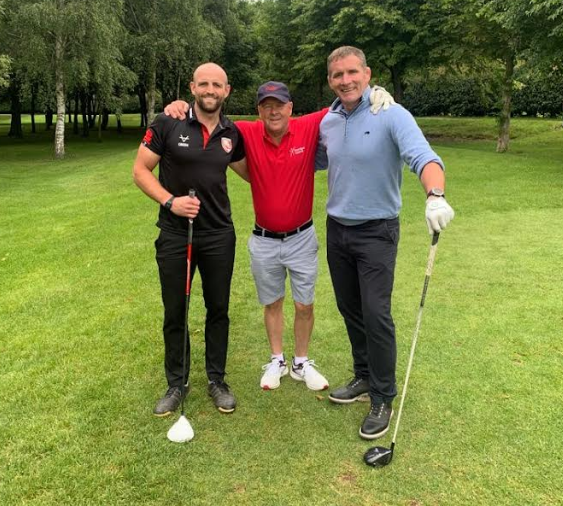 Nick, a member of Brickhampton Golf Club and a former captain and president, strode about 25 miles in all during his four rounds.

When Punchline caught up with him this morning, Nick said: "I'm a bit achy today but I was at work at 8.30am this morning. I did enjoy it. I was panicking about it before but once I got on the course at 3.55am I was fine.

"The first course at Rodway I did in an hour and 40 minutes, then I went to Gloucester Golf Club and did it in two hours, then Lilley Brook took a bit longer at two hours and 15 minutes, then down to Brickhampton Golf Club we went off at 1pm and finished at 2.30pm.

"I was very lucky, I had eight mates who helped me get round and caddied for me, drove me between the courses, sorted the kit out, they were brilliant, awesome." 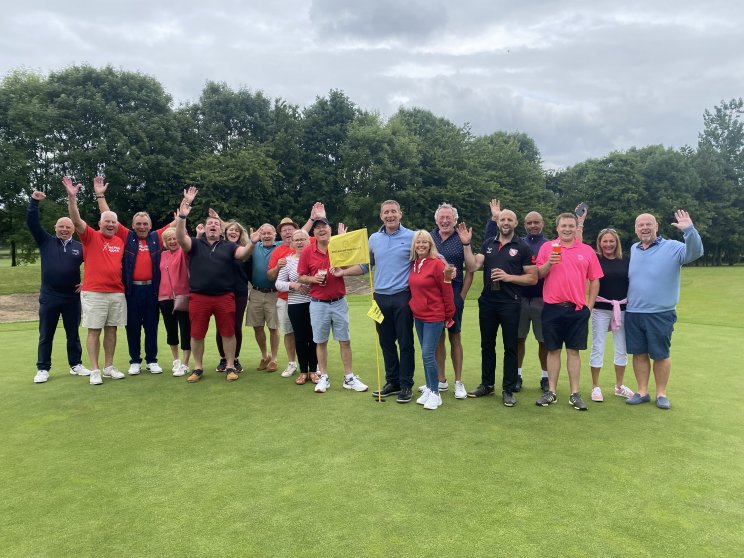 There is still time to support Nick's marathon fund-raising effort, Go to his Just Giving page at www.justgiving.com/fundraising/nicks72holes 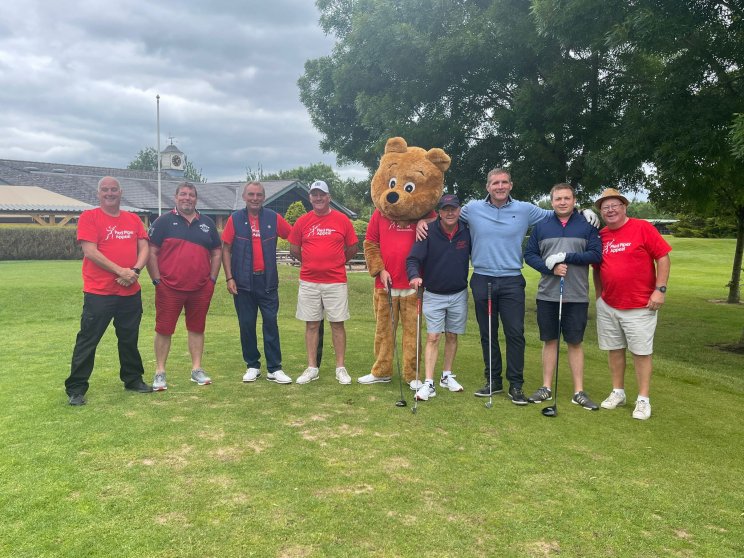