Former Gloucester rugby captain Phil Vickery took time out from preparing to open his new restaurant in Cheltenham to surprise Cherry and Whites fans who had helped others during the coronavirus pandemic. 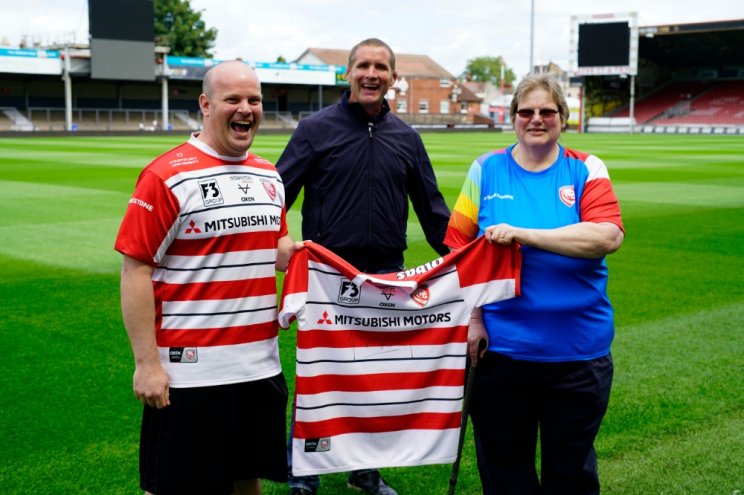 As reported in Punchline-Gloucester.com, the Rugby World Cup winner and Celebrity MasterChef champion, opened his restaurant No.3 this week after offering a collection service since May.

And three Gloucester fans received a three-course meal at the restaurant, plus a signed shirt presented by the man himself, after he issued a call for nominations for deserving winners.

He received more than 500 nominations which were whittled down to three - Perran Spear, Ellen Timbrell and Lee Derbridge. 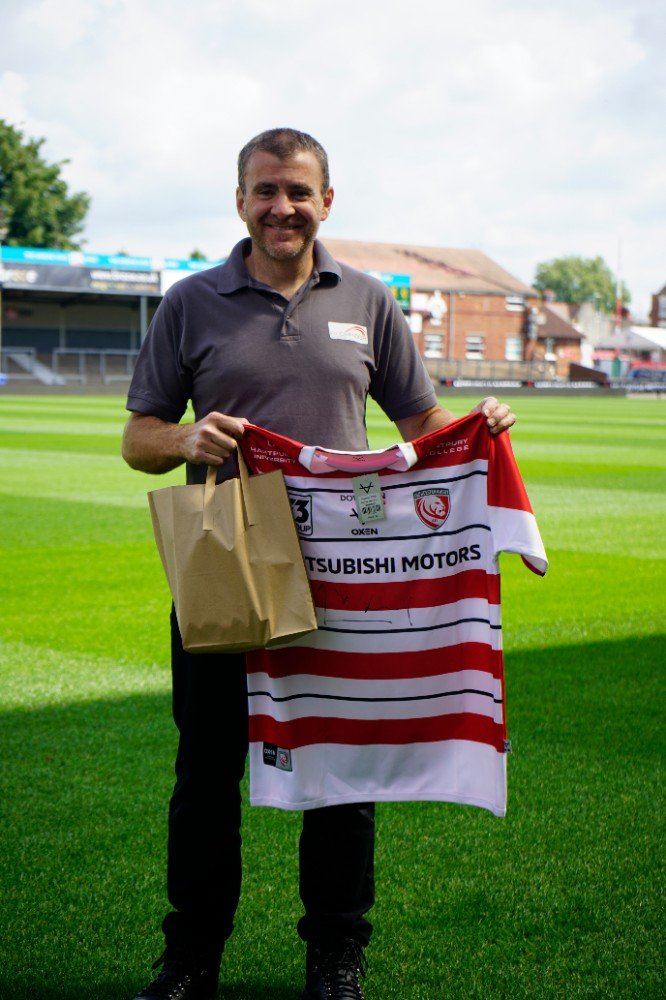 Mr Vickery said: "The response to the competition was absolutely fantastic.

"We had so many wonderful individuals put forward that deciding on a final three was an enormous challenge - especially given the context of what we were looking for. Just how do you decide between so many deserving examples?

"We tried our best to present a mix of people who've been helping in a variety of ways, as evidenced by our winners."

He continued: "Our winners really are an incredible bunch and seeing the efforts they've gone to was something that we found really touching.

"They've been rays of sunshine and positivity during a very gloomy time of late and we're delighted to be able to give them some form of recognition."

Perran Spear was nominated for helping his neighbour Belinda Edge, who is shielding because of a rare form of blood cancer and living on her own after the death of her husband.

After being alerted to her plight by his best friend, who works with Belinda's nephew in London, he has done her shopping, picked up prescriptions and texts regularly to check on her. 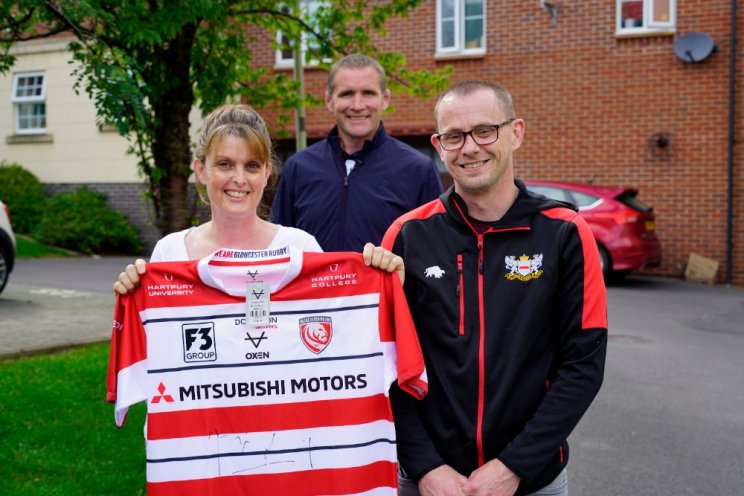 Ellen Timbrell was nominated by her friend Jeremy Wilson after fighting back from contracting COVID-19 and returning to work at Gloucestershire Royal Hospital.

And Lee Derbidge was nominated for his commitment to charitable causes and the community despite having twins who suffer from severe autism and need 24 hour care, as well as running two businesses, alongside his wife Karen.

"We see the club as sitting at the heart of the community in the city, and celebrating such deserving individuals is a prime example of the culture we're looking to promote."