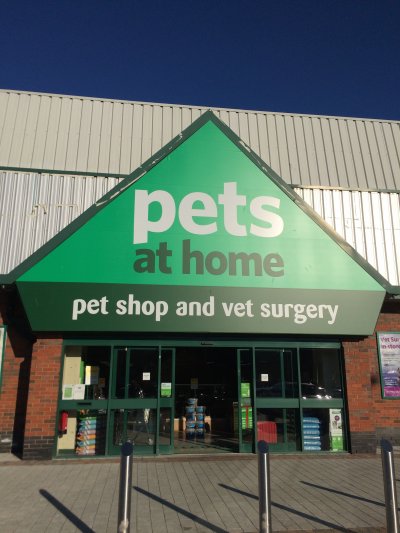 Pets at Home has seen a huge increase in profits and sales, as a result of an "extraordinary year".

The pet retailer, which has stores in Cheltenham, Gloucester and Cirencester, recorded a 35.5 per cent rise in statutory pre-tax profit to £116.4 million in the 52 weeks to 25th March, as reported by Retail Gazette.

In Pets at Home's core retail business, sales grew by 8.7 per cent, smashing £1 billion in sales for the first time.

Pets at Home said sales were boosted by an eight per cent increase in pet ownership over the year.