Pets at Home has seen profits fall, despite a rise in sales.

Profits dropped by 9.3 per cent to £59.2 million in the 28 weeks to October 13, as the retailer, which has stores in Gloucester, Cirencester and Cheltenham, was hit by increased freight and energy costs. 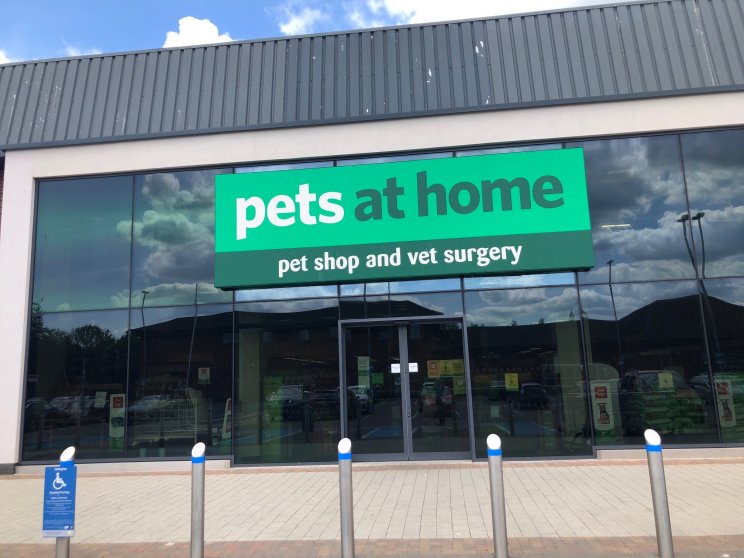 Pets at Home reported an increase in total sales of 7.3 per cent to £727.2 million for the same period, with like-for-like sales increasing by 6.4 per cent, as reported by Retail Gazette.

Pets at Home said sign-ups to its Puppy Club and Kitten Club averaged 29,000 per week in the second quarter, more than three times higher than pre-Covid.

The number of active loyalty card holders (VIPs) increased by nine per cent year-on-year to 7.6 million.

Pets at Home expects full-year underlying profit before tax to be in the range of £121 million to £136 million.