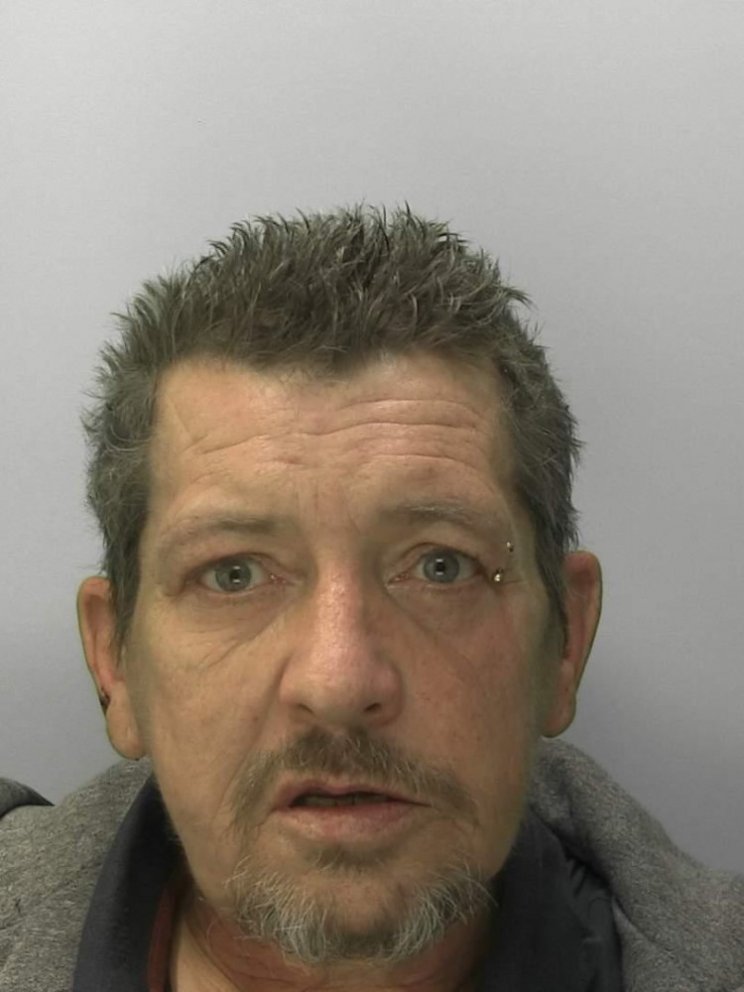 Persistent chocolate thief Ian Jenkins, 54, who flouted a court order to carry out his latest spree of sweet-toothed crimes, has been handed an 18 week suspended jail sentence by Cheltenham Magistrates.

Jenkins, of Hopewell Street, Gloucester, pleaded guilty to stealing 95 bars of Cadbury's chocolate worth £95 from One Below on 18th April, 39 bars of Bourneville Chocolate worth £38.61 from Home Bargains in the city on 21st April and £49.94 worth of chocolates from Lidl in Gloucester on 18th May.

He also admitted breaching a Criminal Behaviour Order on April 21st by entering part of the city that he is banned from and breaching a community order.

The Magistrates were told Jenkins received the community order for stealing ten chocolate bars worth £15.50 from WH Smiths in Gloucester on Jan 21st.

Jenkins was sentenced to 18 weeks jail suspended for 18 months. He was placed under supervision for the same period and ordered to attend a rehabilitation activity programme for up to thirty days. The magistrates also ordered him to pay £49.94 for the stolen Lidl chocolates which were not recovered.