Since it became law to wear face coverings indoors - so only the top half of your face is visible - a Cheltenham permanent make-up artist has reported a 200 per cent increase in treatments that accentuate the eyes. 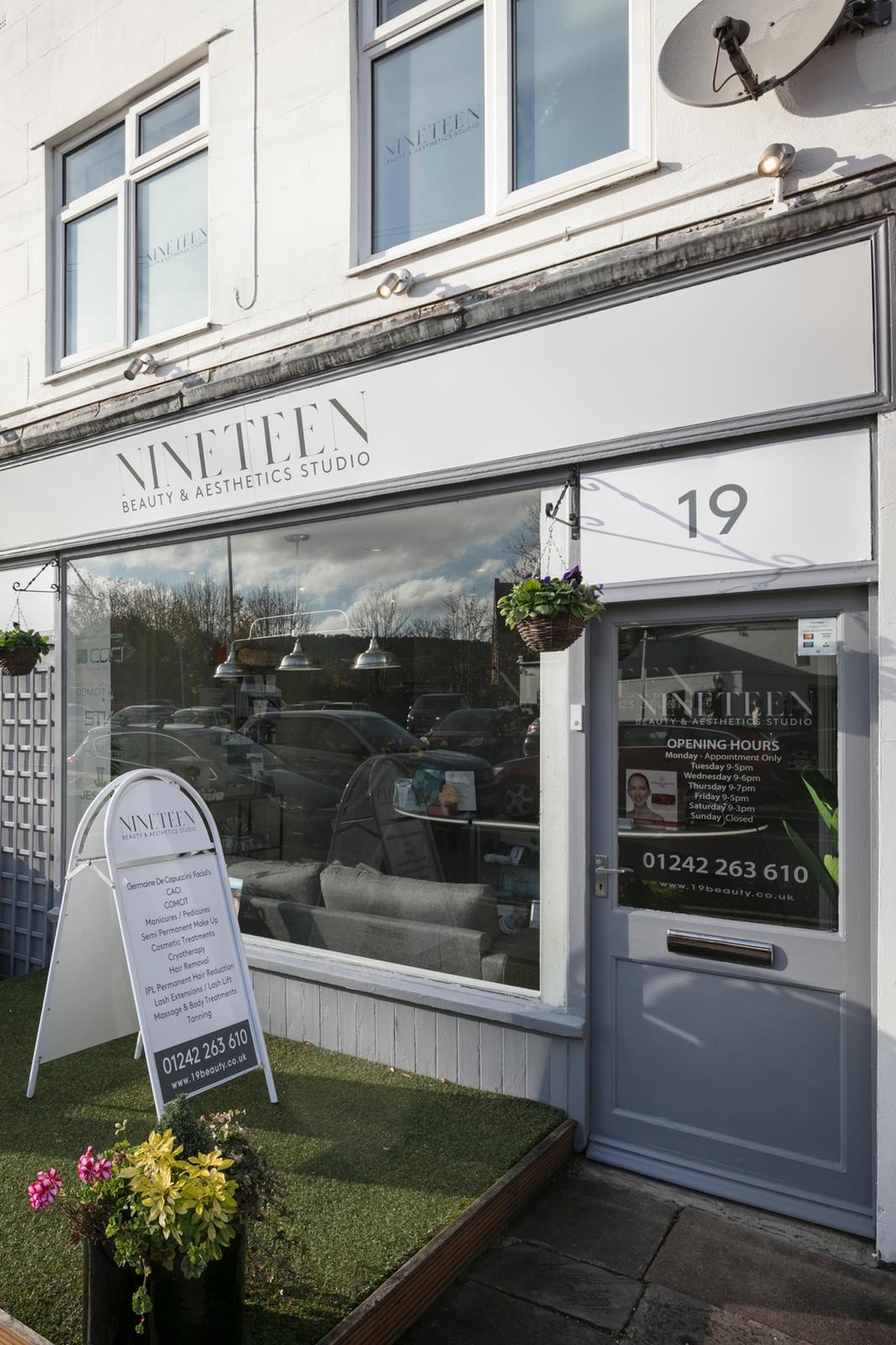 The rise in treatments such as microblading shows that customers are still willing to spend money on personal treatments, despite the pandemic, and that the Gloucestershire beauty industry may be able to recover, as long as it remains flexible and moves with the trends. 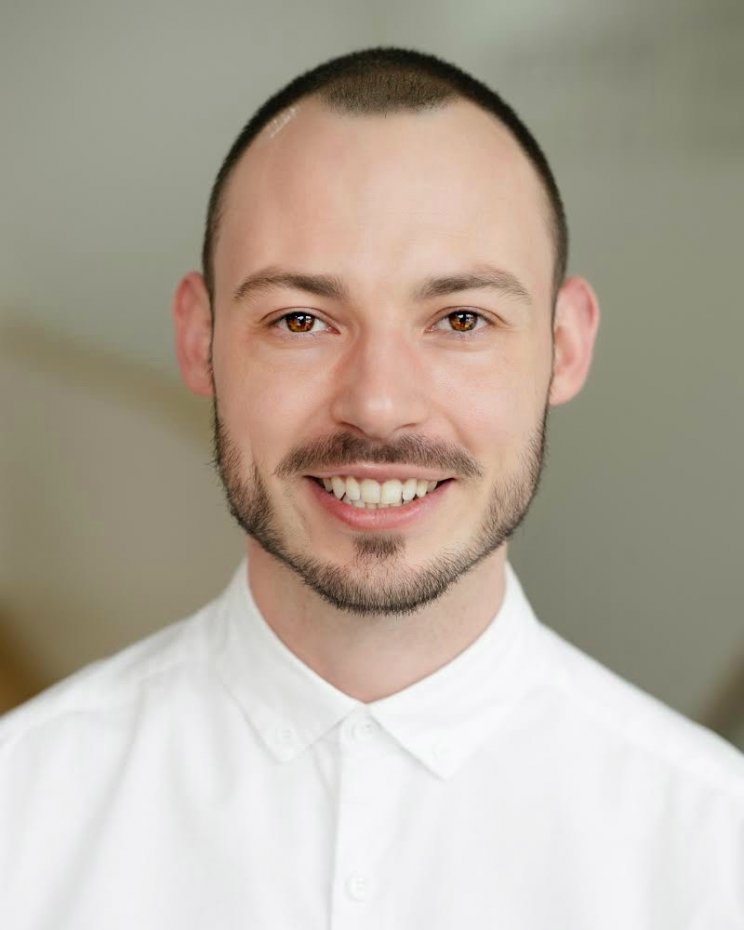 The beauty industry has been hit hard since salons were forced to close March. Getting back to work was always going to be a challenge for an industry which requires close face to face contact.

Steve Douch, director at STV Cosmetics in Cheltenham had to close his studio for over three months. He said: "Obviously for everyone in the beauty world it was a very scary and worrying time and there were moments that I wondered if we would have an industry to go back to. But business is starting to look more encouraging.

"A post-pandemic make-up trend has taken place, now that we have adopted the wearing of face masks into our daily routines with a shift away from lips and cheek bones."

STV Cosmetics has seen a significant increase in demand for eye-centred treatments such as microblading, a semi-permanent technique that redefines eyebrows, lash lifts, and semi-permanent eyeliner and eye shadow.