Period 10-bedroomed mansion (plus three cottages) for sale for £2.9 million

A stunning 17th century country house with views of the River Severn is on the market for close to £3 million.

Pictures of the Forest of Dean house, called The Hawfield, show a beautifully kept country house with Edwardian additions, four reception rooms, 10 bedrooms, two bathrooms and - just in case that is not enough - a separate garden Cottage. 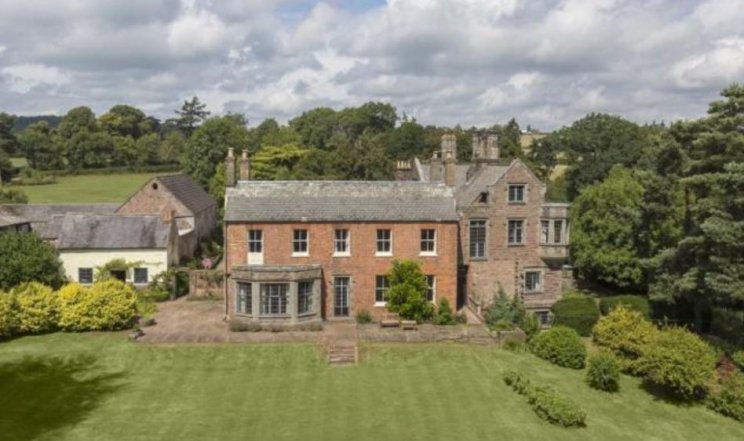 Set in 140 acres the farmhouse actually has three cottages - as well as the house itself - as well as traditional stone barns and outbuildings.

"The south facing terrace and formal lawns lead onto ornamental pools. There are stunning views from the driveway approach, and from the main house and garden over the River Severn, with the Cotswold Escarpment occupying the skyline.

"Within the garden, is a tennis court, rose walk and kitchen garden," said agents Knight Frank, which is handling the sale.

Glen Cottages are described as a pair of two-bedroom semi-detached cottages situated at the head of the drive. 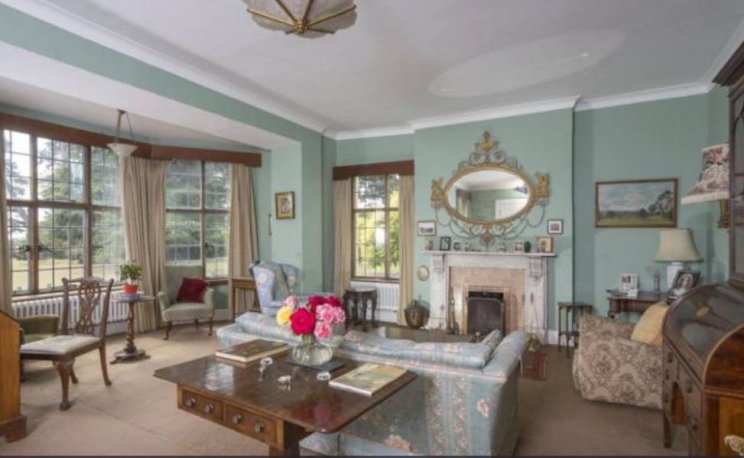 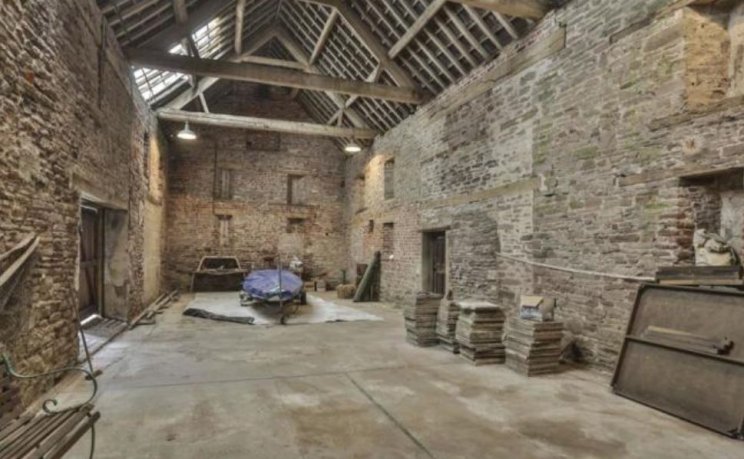 Bailiffs Cottage is "a three-bedroom cottage that adjoins the main house and forms part of the front courtyard, with gardens to the rear, overlooking farmland".

No such house would be complete without a courtyard of stone barns, of course. 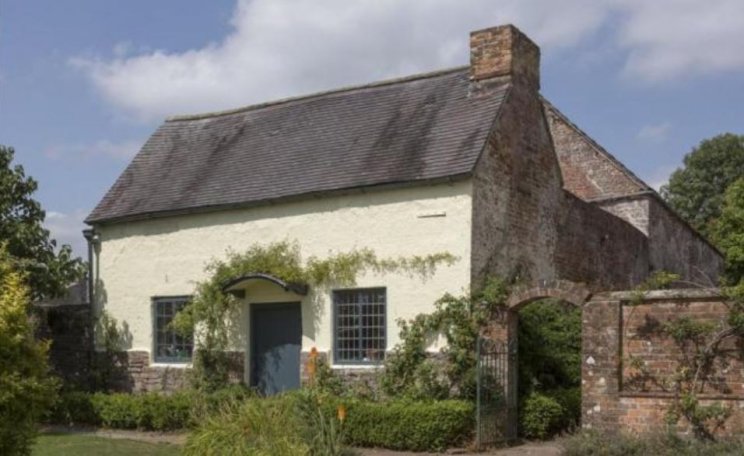 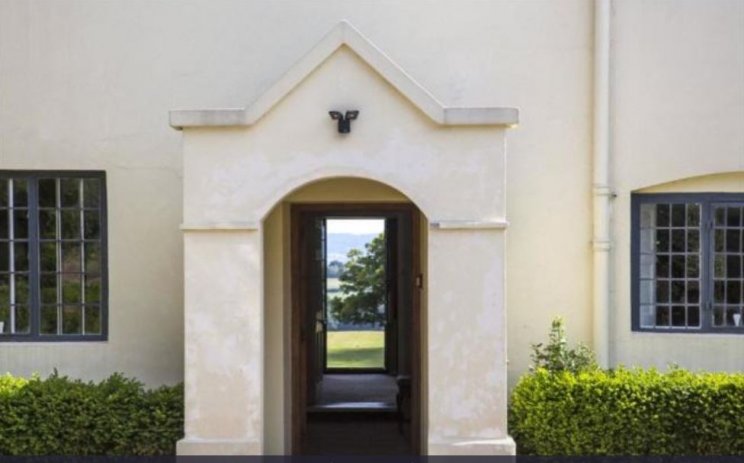 And there are also farm buildings to the west of the main house "offering potential (subject to the necessary consents)".

The traditional barns are principally constructed of stone with some timber buildings and a Dutch Barn.

Gosling Barn is described as a double height barn with single storey wing, separate from main farmstead, and Cow Bower a detached barn to north of farmstead.

"The farm land has in recent years been grazed by dairy cattle but in the past had been farmed by arable rotation," said Knight Frank. 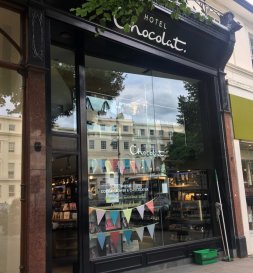