A perfect storm of economic conditions is brewing which is sounding alarm bells among trend watchers in the business community. 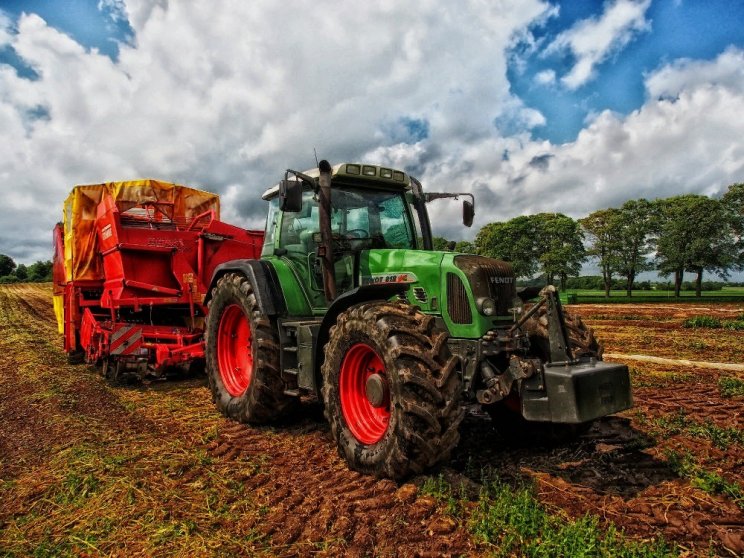 It may sound obscure but the forced closure of two fertiliser plants in the north of England may be an indication of things to come - which could yet leave us all in the manure.

American-owned CF Industries, a leading producer of hydrogen and nitrogen products - which owns the two plants in Teeside and Cheshire - announced that it was closing them, affecting 600 jobs, because of spiralling gas prices.

In a statement it says: "The Company does not have an estimate for when production will resume at the facilities."

Responding, David George, Gloucestershire National Farmers Union, said: "Fertiliser prices are already high, so the news of these plant closures will certainly be another concern for farmers who are already facing a tough winter.

"We are seeing labour shortages across all farming sectors and on the processing side, so animals that would normally be going into the supply chain are having to spend longer on-farm, during which time they still have to be fed and watered - which piles on further financial pressure."

The NFU has joined the call for a 12-month Covid-19 Recovery Visa which would enable firms in the supply chain to recruit foreign workers for vital roles, such as HGV drivers, as a short-term response to labour shortages. 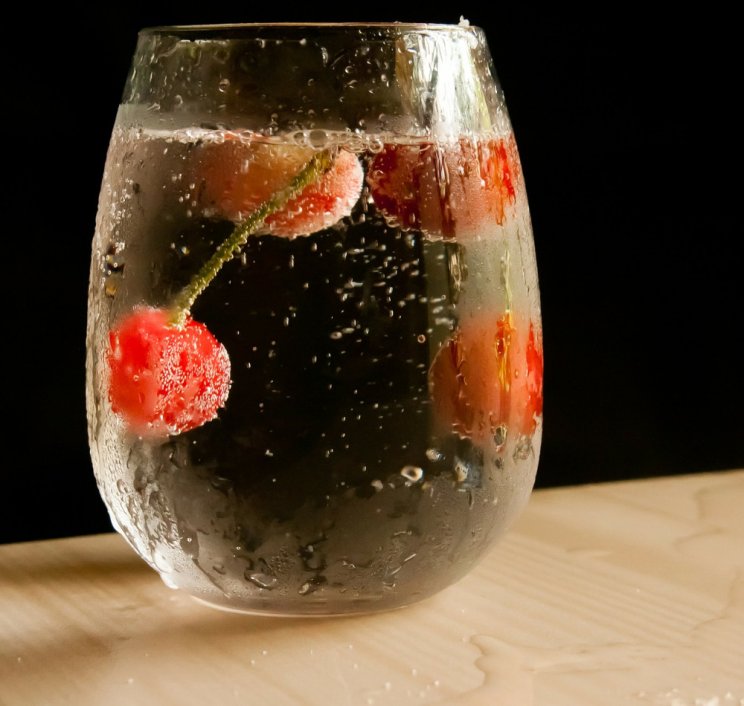 The fertiliser plant closures don't just affect agriculture. A bi-product is carbon dioxide - which threatens to take the fizz out of the bottled drinks market and other industrial processes.

Energy prices have been surging - with Chris Hare, Senior Economist, HSBC Global Research, this week in a paper on UK inflation saying rising wholesale energy prices 'could lead to 15% plus utility price hikes next April'.

And just as the UK makes its drive for green energy and carbon neutrality, the calm weather has taken the wind out of the sails of the nation's turbines.

As a consequence, shares in the Drax coal-fired power station used to plug the energy gap, have soared. Gas future prices have also risen to a record high.

More than 30% of British power is still made in gas-fired power stations. To add to the energy woes, a fire at a National Grid site in Kent meant a cable bringing power from France is temporarily closed.

As documented by Punchline Gloucester in recent months there have been supply chain issues affecting construction - with everything from cement  to timber  in short supply, imports of everything from toys  to bicycles  affected, meat production impacted by labour shortages , and a critical shortage of lorry drivers  leading to a shortage of beer  among other things - not helped by a lack of examiners .