In place of its annual Sportive, the Pied Piper Appeal partnered with the Rotary Gloucester Quays team to run a virtual cycling fundraising event last month. 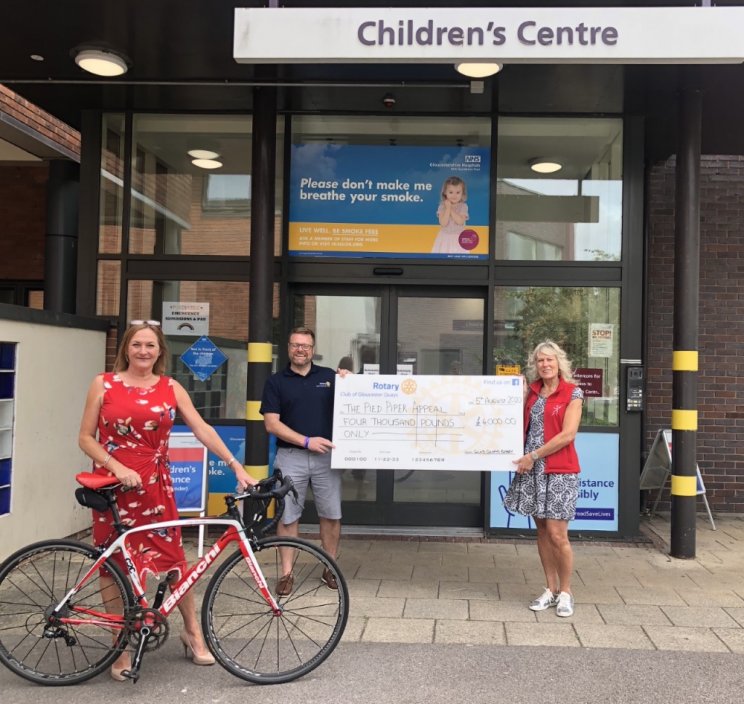 Randall & Payne's four-strong team clocked up 358 miles, with business advisor head Will Abbott amassing more than 200 of them in Tenerife.

Pied Piper has now revealed that the fundraising total reached just under £3600, which was generously rounded up to £4000 by Lee Summers of Elmrep Office Solutions.

Rider medals are available for collection at the charity's shop on Court Road in Brockworth, Gloucester.

The charity plans to run the event again online next year as well as bringing the actual Sportive back.