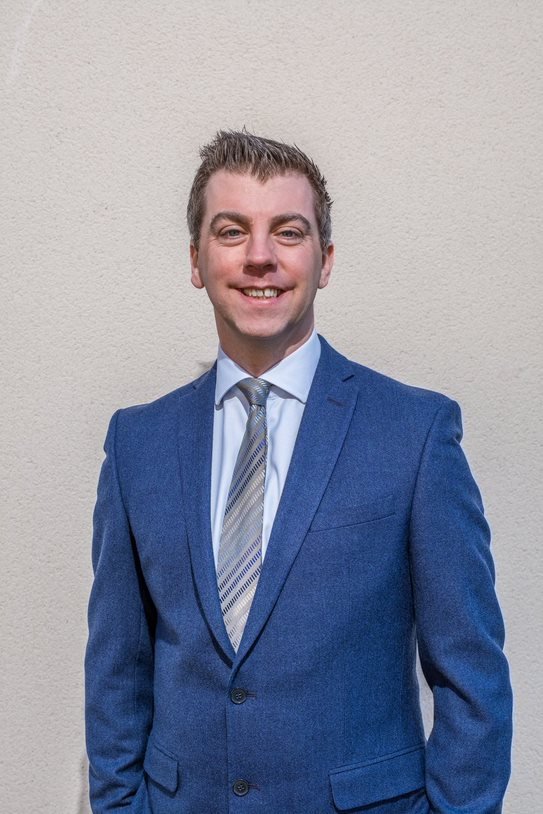 Gloucestershire's new Deputy Police and Crime Commissioner starts his first full week in the job today. It's a timely start for the man responsible for setting an approach to tackle anti-social behaviour, as the UK's first ever Anti-Social Behaviour Awareness week also begins today.

Speaking of the task, Nick said: "Anti-social behaviour is something which affects most of us at some point in our lives. Everything from bad parking and fly-tipping, through to intimidating gatherings of people and noise complaints.

"But often these issues aren't just the responsibility of police. That's why I want to work with other organisations such as Gloucestershire's councils and NHS, and tap into their expertise on issues like mental health and youth work. Together, I hope we can make a real difference in tackling anti-social behaviour."

The new Deputy Police and Crime Commissioner will be visiting Churchdown's skate park on Thursday 22nd July 2021, where the Constabulary's Community Engagement Vehicle (CEV) will be available for members of the public to chat through any concerns they have or get advice on crime prevention in their area.

A public health approach provides a framework for investigating and understanding the causes of anti-social behaviour, which leads to the creation of prevention programmes, monitored over time for their cost-effectiveness and impact on the community.

The first ever anti-social behaviour week runs from Monday 19 July through to Sunday 25 July 2021.

"When we talk about antisocial behaviour it should include things like noisy neighbours, drinking in the streets, abandoned cars, burglary and littering.

"Too often people give me examples where they've been to the council and are pushed to the police force and vice-versa. The poor victims are left without a resolution. I want to reach out to other agencies and find an agreed way of working together to ensure that victims' problem get solved."