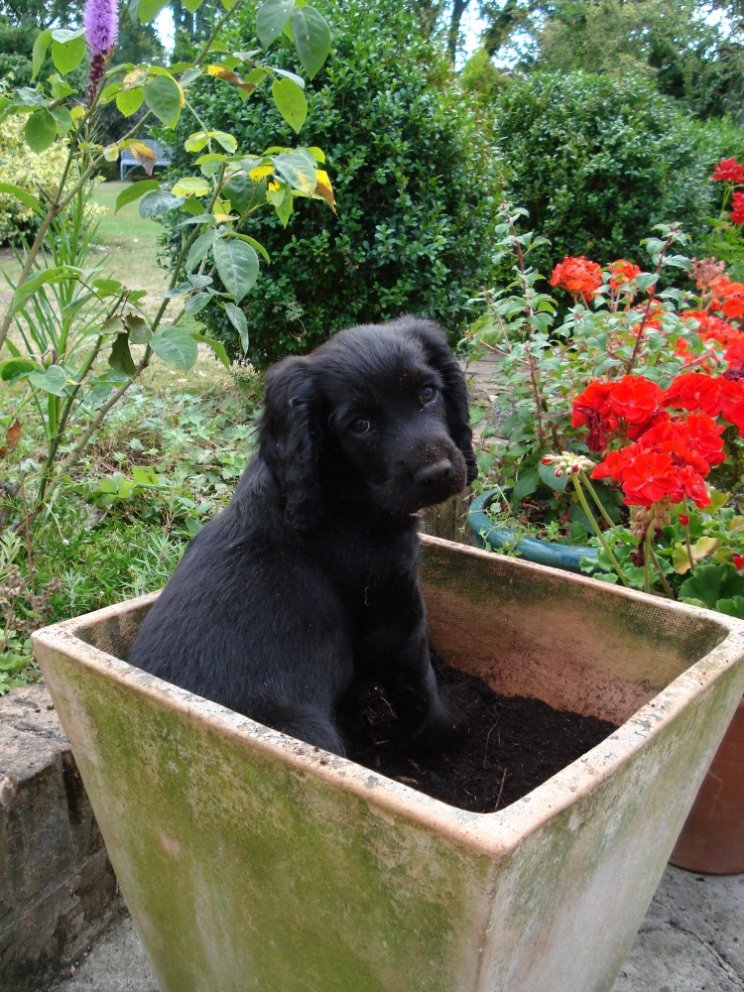 Gloucestershire's Police and Crime Commissioner Chris Nelson is among the first to welcome new legislation targeting the trade in stolen animals.

A Government Task Force recommends that thieves will face much longer sentences under a new offence of 'Pet abduction'.

The tougher laws are being introduced to reflect the growing trade in stolen animals and recognises the real value to families of 'cherished pets'.

Mr. Nelson said, "I am extremely pleased that all my campaigning on pet theft, my constant lobbying of the Prime Minister and senior ministers, and my detailed work on the national Pet Theft Taskforce has produced some strong recommendations to protect our much loved pets.

Gloucestershire's Police and Crime Commissioner (PCC) is among the first to welcome new legislation targeting the 'heartless trade' in stolen animals.

A Government taskforce has recommended that thieves are charged under a new offence of 'pet abduction' that will lead to longer prison sentences.

The tougher law is being introduced to reflect the growing trade in stolen animals and that 'cherished' pets mean as much and often more than other household property families lose in a burglary.

It also recognises that the animals suffer too.

PCC Chris Nelson said, "I am extremely pleased that all my campaigning on Pet Theft, my constant lobbying of the Prime Minister and senior ministers, and my detailed work on the national Pet Theft Taskforce has produced some strong recommendations to protect our much loved pets. In particular, the plan to introduce a new pet abduction offence, something I have wanted to see for a long time.

"Although it is already a criminal offence to steal a pet, it is often just regarded as 'property theft', and has not led to tougher sentences. A purpose-made offence for pet theft that concentrates on protecting the welfare of our pets and fully recognises their social and emotional value, not just their financial value, should result in sentences that actually deter the organised criminals that carry out these wicked crimes.

The Pet Theft Taskforce, made up of government officials from Defra, the Home Office and the Ministry of Justice along with operational partners including the police, was launched in May 2021 to investigate a reported rise in pet theft since the start of lockdown. Since its establishment, the Taskforce has considered available evidence from academics, animal welfare organisations, campaign groups, enforcement agencies and industry experts.

The key recommendations in the Pet Theft Taskforce report being published today are:

The creation of a new 'pet abduction' offence - Pet theft is currently treated as a loss of property to the owner, but we know that does not reflect the true severity of this crime. The new offence will prioritise the welfare of our pets as sentient beings and recognise the emotional distress to the animal in addition to its owner.

Identifying and tracking cases - Reliable data on pet theft is limited and improved recording and data collection about these crimes will build a stronger evidence base about the problem.

Improving the recording of keepership and transfer data - New requirements to register additional details and a single point of access to microchipping databases will support tracking lost and stolen dogs.

Tackling the fear of crime - Police will work together with partner agencies to raise awareness about police initiatives and prevention measures.

Mr. Nelson said, "For those few who may think that I should not be spending so much time dealing with pet theft, I would like to highlight that those who commit crimes against animals, and get away with it, often go onto commit even more serious crimes.

"This is a great day for animal lovers and those interested in making our communities safer."