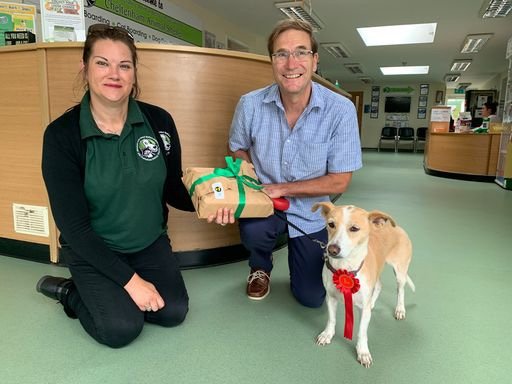 The Shelter, on Gardners Lane, which looks after more than 650 abandoned and surrendered dogs, cats and small animals every year, was forced to cancel its popular community open day which was due to take place on Saturday July 4 because of the coronavirus pandemic.

Instead, the charity appealed for animal lovers to enter online photo pet shows and competitions to help raise vital funds.

In total, 586 entries were received from across the county, in 16 categories including Most Handsome Male Dog, Prettiest Cat Eyes, Best Friends, Best Lookalike and Best Rescue.

Daisy Taylor was the winner in the Best Rescue category. 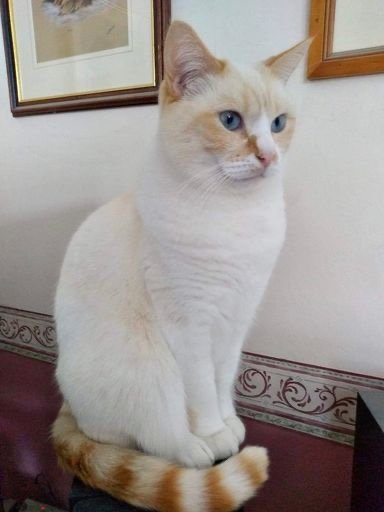 Daisy, a stray living on the streets of Afghanistan, was taken by the army to Dubai where she ended up homeless for a second time.

The well-travelled dog was rescued and bought back to London, but when the owners' circumstances changed, she was subsequently taken to the vets to be put to sleep. The vet refused and veterinary nurse, Ellie Taylor adopted Daisy. Daisy now lives with Ellie's family in Redmarley.

Ellie's dad, Richard Taylor said: "Daisy is the nicest, calm, child-friendly dog you could ask for. She loves basking in the sun all day in the garden, and in the winter lies as close as possible to the wood-burning stove. She's a very happy girl, but I think she misses the warmer climate." 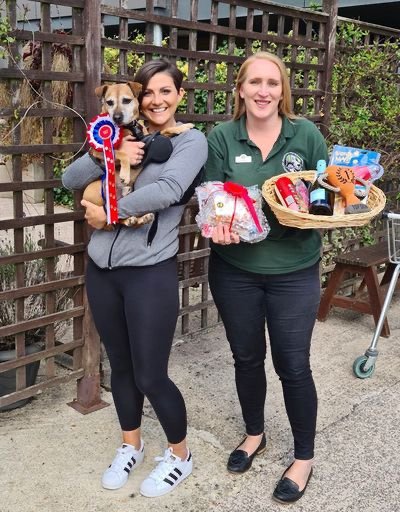 Former shelter dog, Raymond won the Golden Oldies dog show and was subsequently named Best in Show for his cute looks and loving eyes. Raymond was signed over to the Shelter in 2015, unfortunately returning in 2017, before finding his forever loving family.

Owner, Maddie Page said: "Raymond is so happy to win. He's such a fabulous dog and we are so glad we could give him a forever home! Don't be fooled by his very grey chops, he's still very young at heart!"

The Reserve Best in Show was awarded to Jasper, winner of the Most Handsome Male Cat competition. The judges were won over by his gorgeous markings and striking blue eyes.

Online Open Day coordinator, Erica Lake said: "We have been overwhelmed by the phenomenal response to our pet shows and talent competitions. Judging the winners has been an extremely tough job with so many wonderful entries but it's been lots of fun too.

"It's the first time we have hosted an online event, so we didn't know how well it would be received, but it's been amazing and we are so grateful to everyone who has supported us and taken part, bringing in more than £2,000 in entry fees and sponsorship donations from local businesses."

Cheltenham Animal Shelter suffered from income losses of more than £1,000 a day during the coronavirus lockdown but this week is reopening its grooming and boarding business with new processes and social distancing measures in place to keep customers and staff safe.

Animal rehoming has restarted by appointment only, while the Shelter remains closed to the public for animal viewings. The onsite charity shop will reopen for donations and browsing later this month.