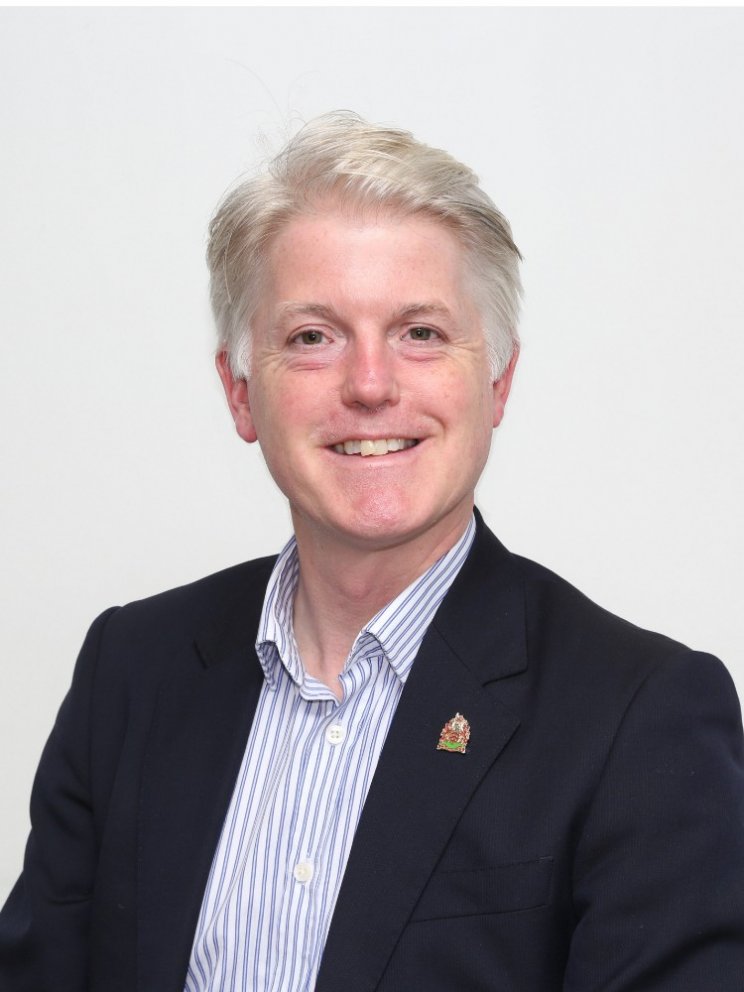 Councillor James was due to end 24 years on the council in May, but stayed on in his Longlevens seat after the local elections were cancelled due to the coronavirus.

He announced his decision to retire at the end of the month on Twitter.

He wrote: "I have given notice that I will be standing down from Gloucester City Council at the end of the month to take up a new role. More about that when I'm allowed to say.

"I was due to retire in May anyway until coronavirus struck, so hopefully it's not too much of a surprise."

He continued: "It's been a privilege to serve and I'm proud of what we've achieved together, but now is time for a new chapter."

Mr James was one of the youngest councillors the city has seen when he was first elected in 1996, aged 22, and led the Conservative group on the authority for six years in 2002.

He served as Sheriff of Gloucester in 2002 and two years later took on the role of cabinet member for regeneration, a role he held until earlier this year, and was leader of the council from 2007 until stepping down last year.

His time in charge of the regeneration portfolio saw major developments in the city with projects such as the ongoing King's Quarter, Project Pilgrim and Gloucester Quays.

With no by-election expected until May due to the ongoing pandemic, his decision to retire will leave the Conservatives as a minority administration.

The party currently has 18 seats - as many as Labour and the Liberal Democrats, who have nine seats apiece, combined.

Former Conservative Councillor Nigel Hanman sits as an independent for Grange while there will be two vacant seats after Mr James' retirement.