Gloucestershire County Council highways crews will be resurfacing one of the major arterial routes in and out of Gloucester at the end of the month. 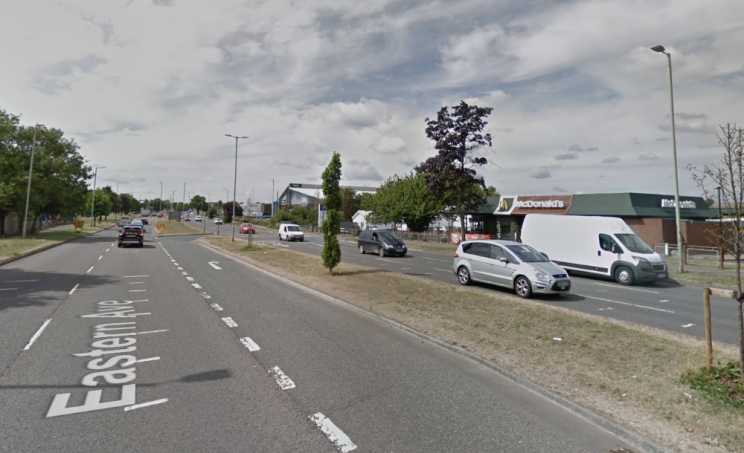 The northbound side of A38 Eastern Avenue will be closed overnight (8pm-7am) between Tuesday 25th June and Thursday 11th July (excluding weekends) for crews to lay a brand new surface. The new surface will stretch from the Metz Way junction to the Barnwood Road roundabout.

A signed diversion route using roads which are suitable for all vehicles will be in place during the overnight closures. 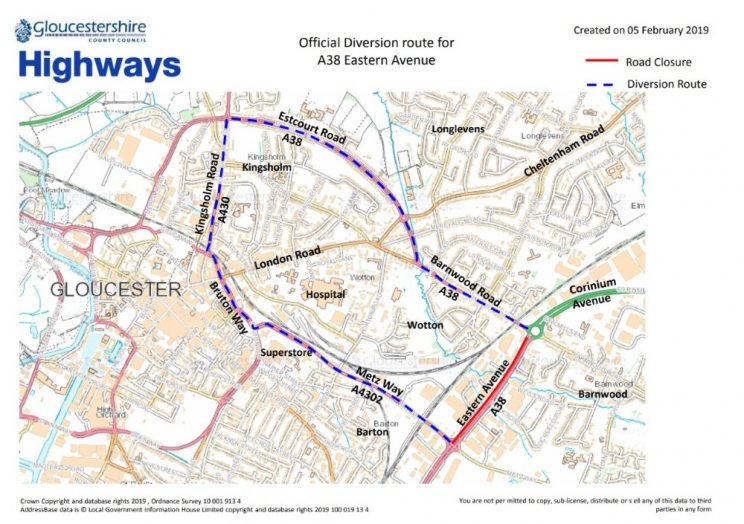 Cllr Vernon Smith, cabinet member for highways at Gloucestershire County Council, said: "Eastern Avenue is used by thousands of vehicles each day to get around the city, so it's really important it stays in good condition. We appreciate this work is inconvenient, however it will be worth it once the work is complete."

Cllr David Brown, local county councillor for Barnwood and Hucclecote, said, "Eastern Avenue is such a vital route through Gloucester, so I'm pleased to see highways are resurfacing here.

"Part of Barnwood Road on the city side of the Barnwood roundabout has also been resurfaced recently, which will hopefully make journeys around the city a bit smoother for the residents of Barnwood & Hucclecote and others."