Over-50s to be offered apprenticeships by Halfords

Halfords has launched a recruitment drive for its Autocentres, prioritising attracting retirees back into the workforce.

Halfords is the UK's largest provider of motoring services with over 600 garages and nearly 700 vans. 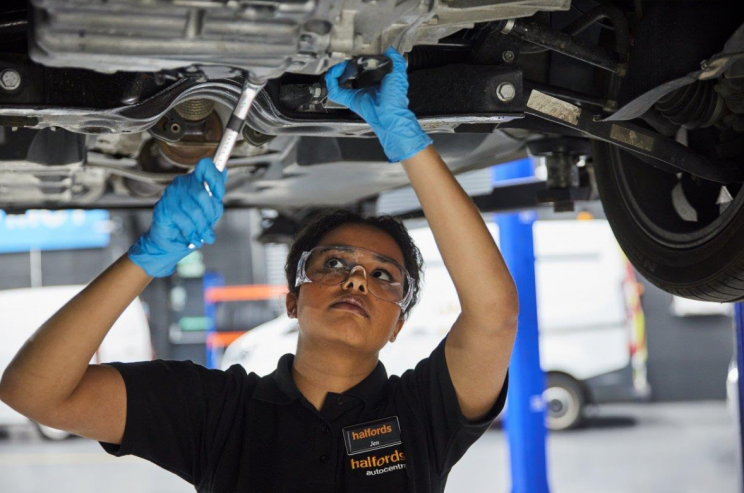 Demand for servicing, MOTs, and repairs is being driven in part by huge demand for the Halfords Motoring Club which launched in March. Almost a million customers have signed up for a range of free benefits and discounts.

Britain's ageing car fleet is also creating demand as older vehicles require more maintenance and repair. The average vehicle on UK roads is now 8.7 years old, a year older than it was a decade ago.

Graham Stapleton, Halfords CEO, says he wants to use the opportunity created by a boom in demand to rewire the company's workforce.

He said: "We have a big focus on people who left the workforce in recent years but are now starting to return in these tough economic times. We want to give people the best possible route to return to work. Becoming a qualified automotive technician can be an incredibly satisfying second career."

Halfords is developing what it calls its Retyrement Plan to make returning to work attractive. The plan includes greater flexibility, including part-time working, and - in what is believed to be an industry first - opportunities for older people to complete apprenticeships. The company is establishing a training academy which is capable of turning novices into qualified technicians.

The nature of the automotive technician role is changing. It is becoming less mechanical and more focused on digital technology, due in part to the transition to electric vehicles. As the industry becomes less about diesel and more about diagnostics, the technician role is becoming appealing to a broader range of people. At Halfords we service all makes and models, from the sleekest new electric vehicles to older petrol and diesel cars.

The number of women in automotive technician roles is very low across the industry. 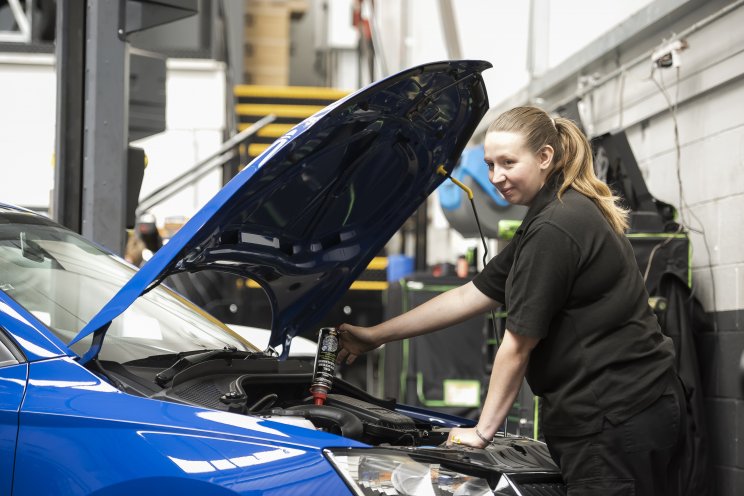 Mr Stapleton added: "We all need to do better, not least when you consider that many millions of our customers are women, and that means looking at what discourages women from applying for roles and taking action. That might mean introducing more flexibility; it might mean making it more appealing for young women leaving education to pursue a career in automotive."

Halfords is also keen to encourage young people from disadvantaged backgrounds to enter the industry. It has formed partnerships with two charities dedicated to getting young people into motor apprenticeships - The Palmer Foundation and First Step Trust.

"We need to be ambitious and creative in the way we go about meeting the demand for technicians," said Mr Stapleton. "I want us to be doing more to attract ex-offenders and people leaving the military, for example".