Out of work Gloucester man made 'catastrophic' decision to deal drugs

Unable to get a job after returning to the UK from Jamaica, Nickemo Henry, 23, made a 'catastrophic' decision to become a drug dealer, a Gloucester judge was told.

Henry, of Bloomfield Road, Gloucester, admitted having heroin and cocaine with intent to supply in the city and was jailed for two years three months at Gloucester crown court.

Prosecutor Robert Morgan-Jones said that another man was arrested at the same time as Henry and police initially believed they were part of a much larger drug dealing operation. 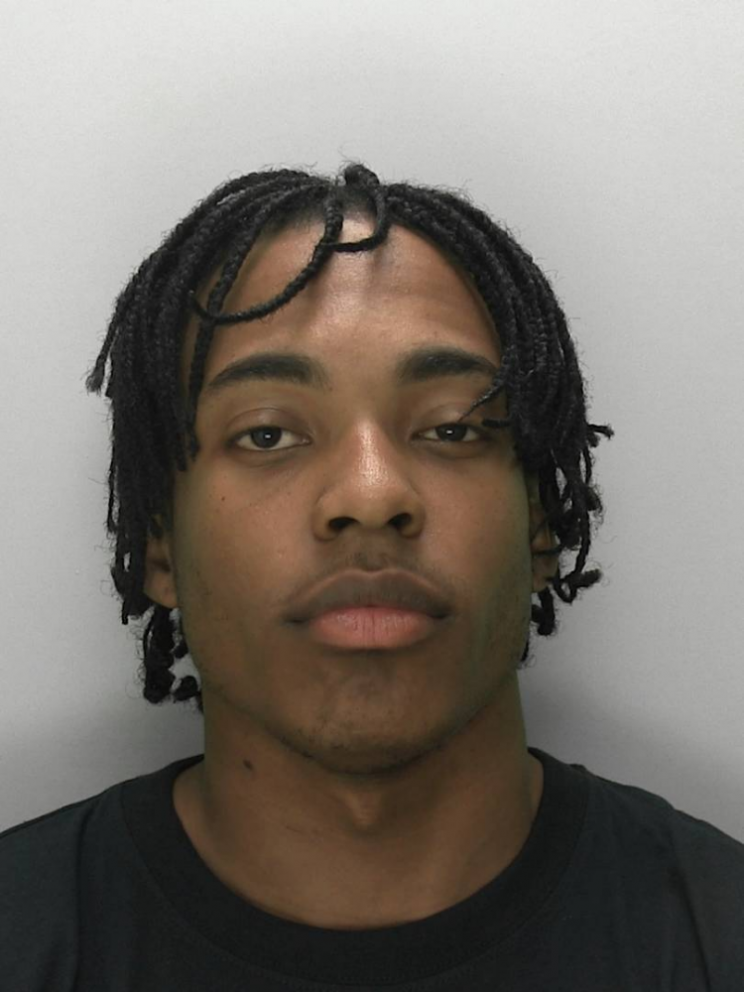 "Henry maintained throughout that he was not involved with anybody else in selling drugs, despite being stopped in car on August 17th 2017 with a known drug dealer," he said.

"In custody Henry was searched and was found to have two pieces of a hard white substance in his possession. He had 6.22 grams of crack cocaine at 66 per cent purity, valued at £700."

Nicholas Berry, defending, said: "Henry has completely changed his conduct since he was arrested over two years ago.

"In 2014 Henry associated with some undesirable friends who initially got him into drugs.

"And things got worse in 2016 when his grandfather died. His death was a trigger for a downward spiral in his life.

"When he returned from Jamaica, Henry was unable to secure full-time work and he admits that he made a catastrophic mistake in turning to drugs as an income.

"Henry speaks of his remorse over his actions. But three days after his arrest he obtained employment in a care home where he looked after four individuals at two centres.

"Despite the reality of facing a prison sentence Henry used his time at the care home to good effect. He has not re-offended in the past two years.

"Henry admits that the age of the offence is down to him because of his initial denial leading to a big police investigation. He only has himself to blame, but I feel custody would be detrimental to him."

Judge Michael Cullum said to Henry: "People who supply class A drugs have to go to prison.

"You possessed over six grams of crack cocaine when you were dealing in 2017. This was evil as you were in a car ready to go when you were stopped by police.

"You then chose not to admit your guilt. Unsurprisingly when another dealer appeared at your side this caused the police to conduct a wider investigation.

"However, I see that you have rehabilitated yourself over the past two years and that you have worked hard. I also appreciate you had a difficult year in 2016, which goes someway to explaining your actions."

The judge sentenced Henry to two years and three months in prison and ordered that he also pay a victim surcharge.

The judge also ordered for the forfeiture and destruction of the drugs and his mobile phones associated with drug dealing in 2017.