This year's Cheltenham Literature Festival was a record-breaker with more people than ever before attending, the organisers have announced.

This year marked the 70th anniversary of the world's oldest literature festival with the event reaching more people than ever before courtesy of record ticket sales and a new broadcast partnership with Sky Arts.

Cheltenham Festivals have announced that over the course of the 10-day Festival that ended on Sunday, 140,000 tickets were sold - higher than any previous Festival. 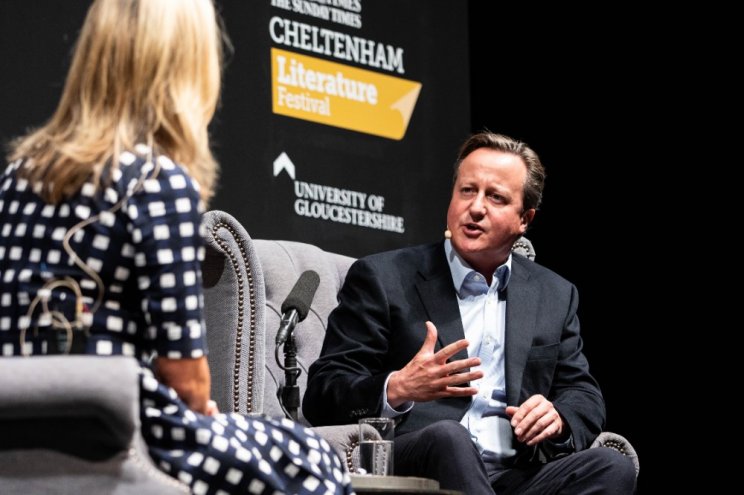 That led to an average of 4,500 people visiting Festival sites each day, with more than 17,000 visitors attending over the course of the two weekends.

Organisers said that the programme was the most diverse and international in the Festival's history and that the broadcast deal with Sky Arts took it to new audiences across the country. 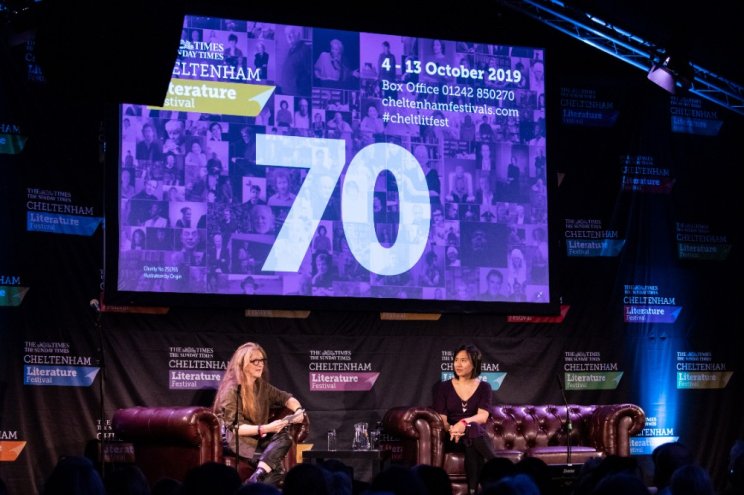 Nicola Tuxworth, Head of Programming, said: "We are thrilled that more people than ever before experienced the Festival's unique brand of literary revelry.

"Our programme reflected on seven decades of incredible heritage whilst looking outwards to the raft of talent from around the world, and forwards to the future of the written and spoken word.

"We recognised literary greats, showcased new voices and, most importantly, helped inspire a future generation of readers, writer and thinkers through accumulation of our year-round education outreach."

More than 17,000 Festival goers enjoyed the family-friendly free activities on site each weekend, alongside the best children's illustrators and authors and family shows.

The Festival's year-round education outreach cumulated with in excess of 9,000 school children on site for the Literature for Schools programme.

An extraordinary Young Writers' Showcase with performances from students taking part in Beyond Words, Write Now and Amnesty's Words that Burn also featured, as well as the launch of the 2019/20 programme of the Festival's flagship education project Reading Teachers = Reading Pupils which has been rolled out nationally.

Next year's Times Cheltenham Literature Festival runs from October 2 through to October 11. 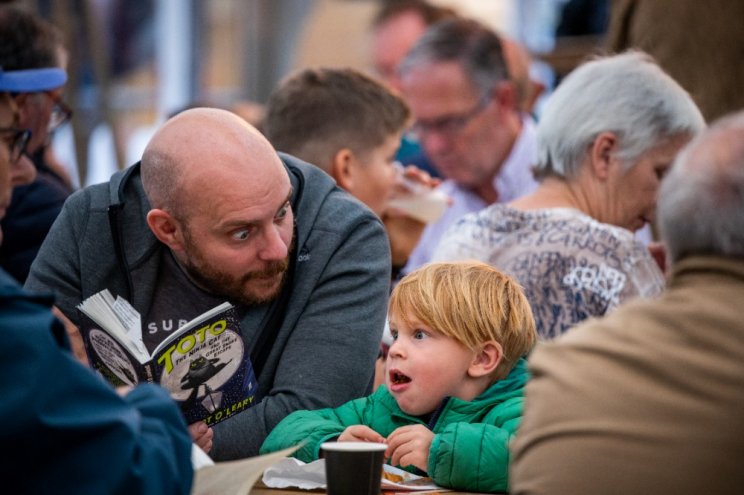