Oprah Winfrey a big fan of Matson thanks to Gloucester boy's £32.50 portion of fish and chips

Oprah Winfrey is a big fan of Matson, it has been revealed.

The US talk show legend isn't likely to be seen on the streets of the Gloucester any time soon, but she is a committed fan of the sauce named in its honour by Gloucester's Tom Kerridge.

Speaking at the Cheltenham Literature Festival earlier this week, the Gloucester native who has won two prestigious Michelin Stars during his career, spoke about his ode to his home town.

He was speaking about how his two-Michelin Star Hand and Flowers Pub in Marlow - the only two-star pub in the country - serves fish and chips at a cost of £32.50 a portion. 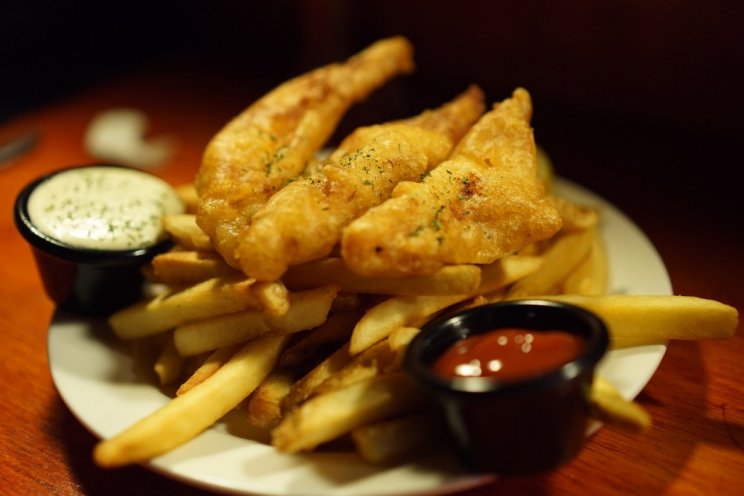 Staff at the Hand and Flowers joke how the sauce is inspired by a "Gloucestershire Estate", a vision that inspires images of Cotswold stone, dry stone walls and green fields.

The name was inspired by the curry sauce Kerridge used to enjoy from his local chippy in Matson as a child.

The Guardian reported that the Gloucester-boy does attempt to dissuade the view of Matson being that country idyll by saying it's an estate "with swings that haven't got the swing bit over it."

But he is also happy that the name of his hometown has become popular in Hollywood circles.