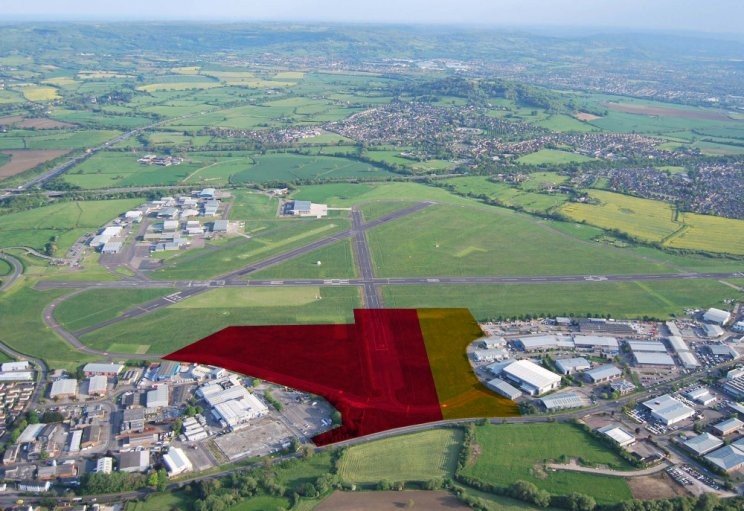 Opponents of plans to build a business park at Gloucestershire Airport say it will drive existing companies away because it will occupy land crucial to their flying businesses.

The airport has lodged an outline planning application for the development on 8.5 hectares between Meteor and Anson business parks alongside Cheltenham Road East at Staverton.

The scheme is backed by nearly £1.9million of Growth Deal funding from GFirst LEP to support the required infrastructure. 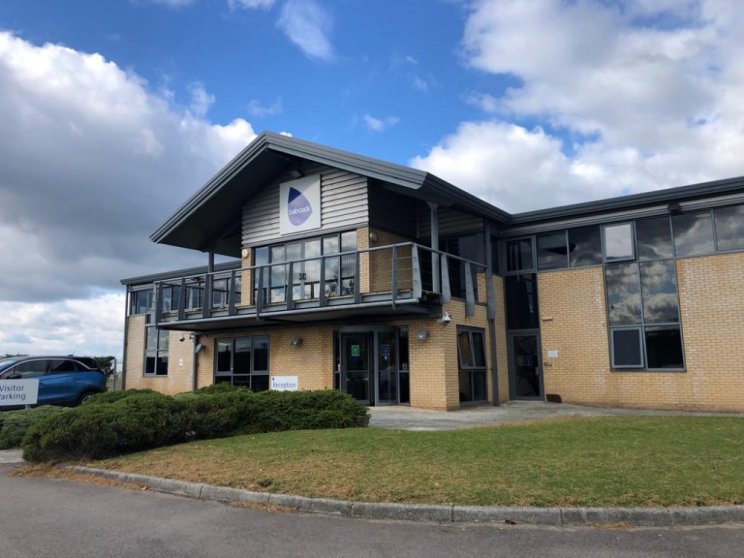 Several aviation businesses, including Babcock, Bill Allan Ltd, Heli Air, Aerodynamics Dry Leasing, English Braids, RGV Aviation and Specialist Aviation Services, say that section of the airport is crucial for helicopter training, including police and air ambulance pilots, and would mean the loss of one of the three runways.

And they say they were given little warning of the proposals before the application was submitted.

But the airport's interim managing director said it was talking to companies at the airport about the proposals which are aimed at driving the growth of the business.

And they said any loss of a cross wind runway would be for a short period of time.

The application, lodged by Zesta Planning of Tewkesbury on behalf of Gloucestershire Airport, is for a mix of offices and industrial units, new access from Cheltenham Road East and internal roads which it said could lead to 1,750 jobs. 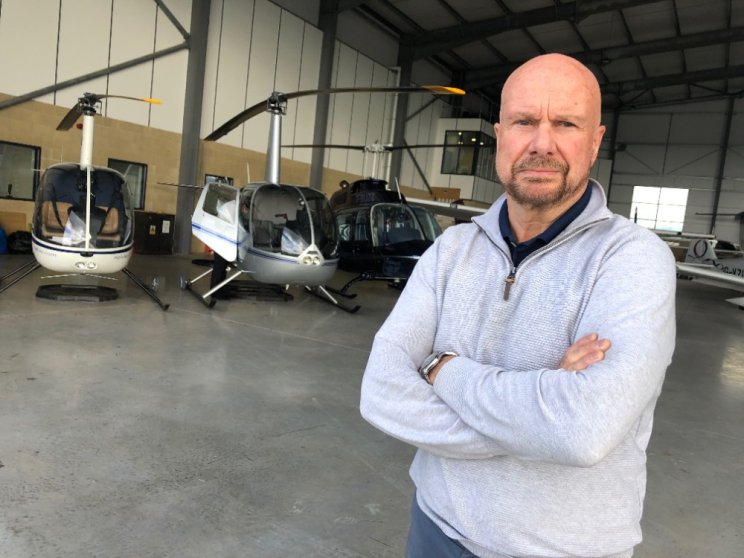 The airport said it is in ongoing dialogue with the CAA and a full safeguarding report will be carried out when more details of the plan are confirmed.

Mr Williams said: "I'm quite happy to see a development there.

"I'm quite happy to see a development anywhere in the airfield that brings wealth and prosperity that works in harmony with the operational day-to-day running of the airfield.

"There was no consultation with any single operator before the planning application went in."

He continued: "I will not run a flying school that is not profitable. We can't break even without a cross runway.

"Our business is based around the flexibility of crosswind runways and the associated helicopter training areas which, at present, do not conflict with one another.

"We are probably the biggest training airport in the country because of the facilities we've got with crosswind runways. We can train all year round."

The letter on behalf of several of the affected companies, written by planning consultants Stansgate Planning, said the plans ate into areas used for training purposes.

It said: "The pilots and crew are learning how to do their job. They are being put into stimulated emergency situations on a regular basis and the potential risks are therefore higher and maintaining of exceeding minimum manoeuvring areas is critical.

"The 'further redundant land' identified by the airport is used extensively by helicopter operators and enables and facilitates their safe segregation from fixed-wing aircraft, which are constrained by the requirement to use runways."

The letter said helicopter circuits cannot be relocated due to safety and noise concerns. 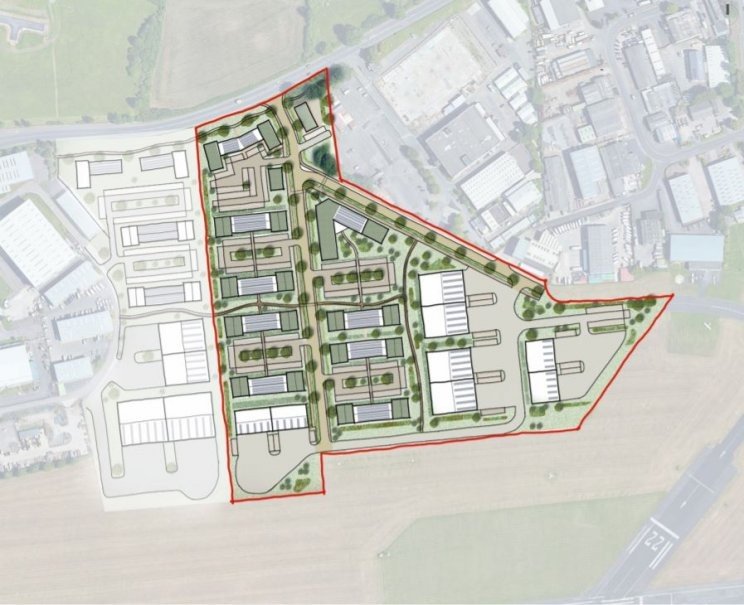 And it said the the closure of the north-south runway "wipes out the airport's USP of a general aviation airport with three runways, allowing operations in all wind conditions and directions".

In addition, it said the potential closure of the north east-south west for repairs would mean 45-50 per cent of flights and predicted the loss of a crosswind runway would make flight schools "unsustainable".

"Combined with the massive economic effects of a Covid-19 lockdown for four months, this scenario has significant negative economic implications for the ongoing success of the flying schools," the letter said.

"If this development were to be granted, the implications for air safety for all of them would be considerable and would all of these business to alter or reduce their working practises.

"The potential consequences have implications for a significant number of jobs."

It continued: "Combined, these businesses contribute a substantial percentage of the income provided to the airport from the various businesses operating within the essential operational area of the airport.

"Helicopter and fixed-wing training is a core activity at Staverton and, should the helicopter operators be forced to relocate then the AirPower will suffer some 40 per cent loss of revenue."

The letter, which said the proposals were not in line with the Joint Core Strategy or Tewkesbury Borough Plan, warned businesses associated with flying school operations are also likely to relocate.

Further objections have been made about on access and increased air pollution on Cheltenham Road East as it passed the airport. 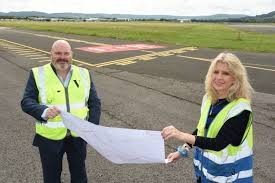 "This includes development of land to the north of the site to create a new business park that is ideally connected by road, air and located right on the doorstep of the exciting developments coming forward at Golden Valley.

"Comprising around 370,00sq ft of office and industrial space, the scheme has the potential to support up to 1,750 new jobs."

"The cross wind runway is only needed for limited periods during certain wind conditions.

"The airport management team has established an ongoing dialogue with all businesses operating from the airfield to discuss its proposals - this includes the important helicopter-based businesses that have historically used the northern part of the site with whom we are working closely and listening to their views so we can take them onboard.

"The planning application was submitted to Tewkesbury Borough Council in time for the airport to realise funding from the GFirst LEP.

"The airport has communicated the planning application with local businesses and communities and invited them to comment on the proposals."