Opinion: Coronavirus Job Retention Scheme is hugely successful but how will it end? 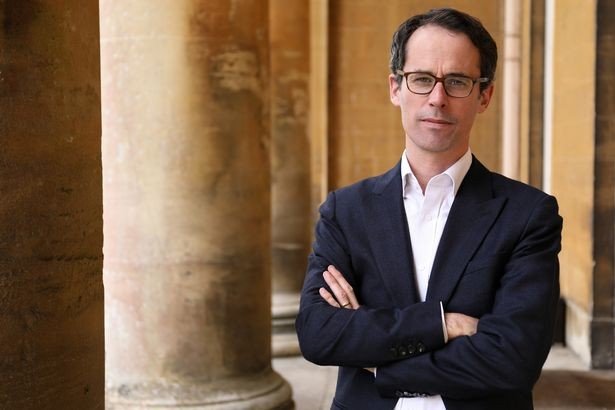 One of the government's boldest and most effective interventions during the coronavirus has been the Coronavirus Job Retention Scheme - the furlough scheme.

It is, undoubtedly, one of the most important for businesses.

Many businesses have suffered a massive shock to income and furloughing has offered an ability to keep outgoings to a minimum, while at the same time retaining many businesses' most important assets - their people.

Business West surveys have show the furloughing scheme is seen as the most valuable and relevant intervention for the largest number of businesses.

Having supported 7.5 million workers and a million employers, from the government's perspective it is also highly effective on another level: that of fairness and politics.

Furloughing has targeted support directly at people at the brunt of the crisis - workers who can have their jobs and incomes protected.

At a UK level, this has prevented a damaging spiral of unemployment and contracting consumer spending and confidence.

At a firm level it has relieved financial stress from businesses' balance sheets.

At a family level, it has kept breadwinners safe and secure.

But the question for very successful government interventions is always how will it end?

As we move to lifting restrictions on movement and the re-emergence of economic activity, the critical question is how the benefits of furloughing can be matched with the pressures of recovery.

It's probably fair to say the phase out of furloughing will be one of the most important issues for the government's future recovery strategy.

The most obvious cost of success is just that - furloughing is very expensive for the taxpayer, and the taxpayer is rightly looking to reduce that cost as soon as is practicable.

The second problem with its success, is less obvious, but is just as critical. 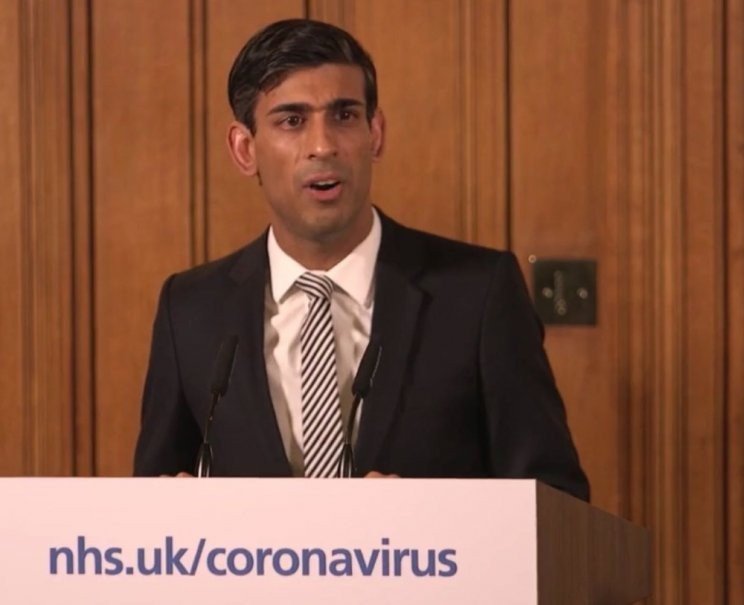 In previous recessions, labour would have been one of the costs that businesses shed early in the downturn.

This time labour has been retained, which is excellent news for the economy but means recovering firms still have the labour costs of a full workforce to meet.

If these fall due before a business has earned the income it needs to refresh its cash balances, the risk is that many firms will be tipped into a cashflow crisis as the monthly wage bill outweighs the green shoots of recovery.

Mishandling a withdrawal of furloughing support trisks both a sharp spike in unemployment and of firms getting into difficulties.

That is why the Chancellor Rishi Sunak has taken a cautious approach in his announcement on the future of furloughing - saying it would be phased out in a "measured way".

This would include no changes to the scheme until the end of July.

Between August and October, there will be alterations, but these will remain consistent across all sectors and regions.

Importantly the Chancellor said there will be greater flexibility for companies - to bring furloughed employees back to work part-time while continuing to receive furlough payments.

The Chancellor said employers would have to "share costs" with the government of salaries.

Furloughed workers would have the same level of overall support - at 80 per cent of wages - but this would be shared, presumably with companies taking a higher level of costs themselves.

The exact details will not be outlined until the end of May, but these will be critical to many companies and the shape of economic recovery.

Clearly the balance of costs will have a potentially big impact on firm incentives to retain workers, or, negatively, to be forced to potentially make people redundant.

This will depend on their overall financial position - and critically on their ability to trade and the health of the wider economy.

For sectors that may still be under some form of lockdown in August to October, such as food and drink, tourism and culture, this could risk significant job losses.

On balance the Chancellor has taken the right course, signalling the future withdrawal of support, but proceeding slowly, and allowing greater flexibility to bring workers back into the business, as businesses gear back up to full operations.

But much depends on confidence and overall economic demand to help us all get back to work, and at the least overall cost to the economy.