During the last two weeks, Gloucestershire's Rural Neighbourhood Policing Teams have been taking action in the continuing fight against modern slavery and human trafficking. 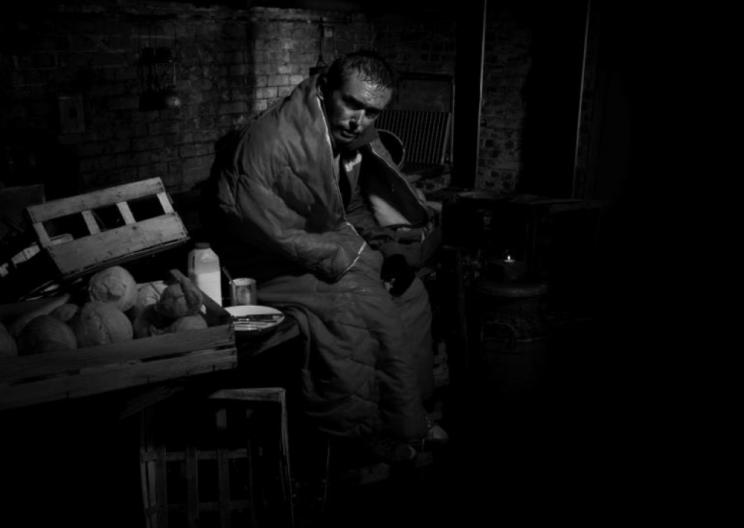 PCs and PCSOs have visited farms and factories linked to the agriculture industry, checking for any criminal exploitation and supporting local businesses with information and raising awareness.

Officers in the Cotswolds visited 15 farms across the two weeks, checking on workers and offering advice to the owners as to how they identify and report modern day slavery.

Operation Aidant is co-ordinated by the National Crime Agency (NCA). It is run nationally every year and involves local police forces working alongside partner agencies to tackle modern slavery and human trafficking across the country.

The aim of the operation is to protect vulnerable workers, engage with businesses and gather information and intelligence to be used in future operations.

Human trafficking is a type of modern slavery and is defined as when individuals are moved, either internationally or domestically, so they can be exploited. Victims of modern slavery are viewed as a commodity to be traded or exploited over and over again. This may be for use in criminal purposes, forced labour, domestic servitude or for sexual exploitation.

Cases of modern slavery have been found all across the country, at car washes, construction sites, in agricultural industries and in food processing. Victims are payed little and forced to put up with poor living and working conditions.

Chief inspector Richard Pegler said: "We know there are many men, women and children who are suffering at the hands of criminal exploitation.

"These victims are being forced into situations where they work for next to no pay, and in some cases have key documents taken from them, such as driving licence and passport. They are effectively sold a dream and then held to ransom.

"The nature of these crimes means that victims are hidden and controlled, so it can be hard to spot or recognise. Language can be an issue, as can trust of authority, so people don't always speak up or seek the help they need.

"Gloucestershire Constabulary is committed to tackling this type of crime and we are determined to safeguard those who fall victim at the hands of criminals. However, we need the information from the public in order to help us identify evidence of modern slavery."