If you were lucky enough to have had an invite then you will already be aware that last night was the opening party for the latest addition to the Lucky Onion boutique hotel and pub group. 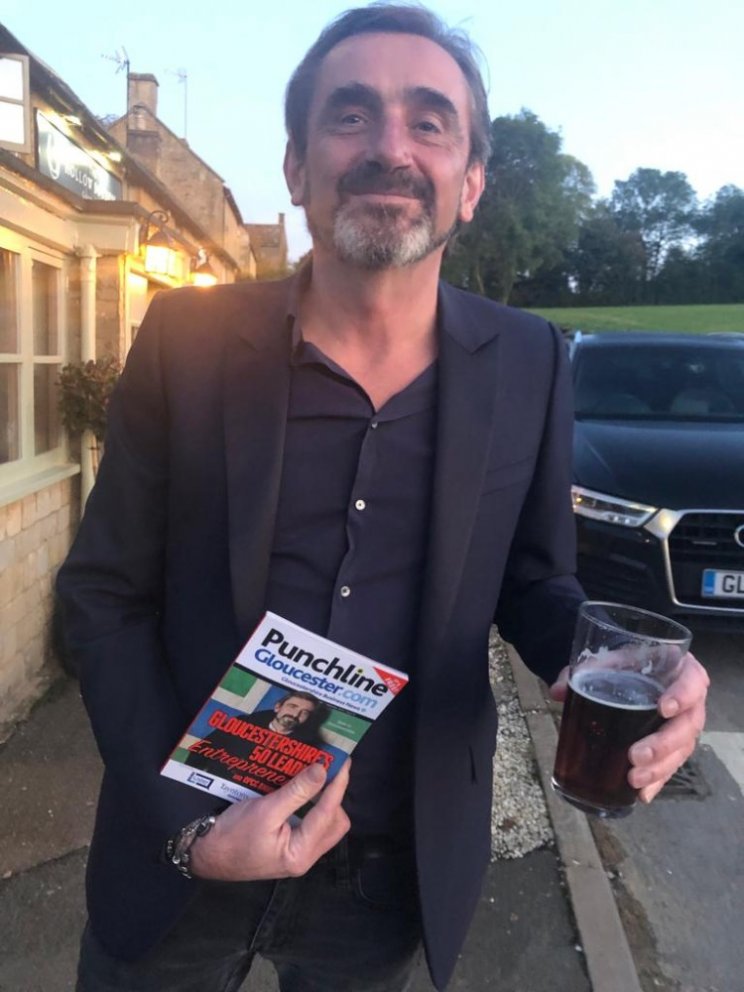 Unless you have been entirely oblivious to the business news in Gloucestershire you will be aware the group is rarely out of the headlines, not least because it is owned by high profile entrepreneur Julian Dunkerton.

Such has been his success, not least with the now world-wide fashion brand that is Superdry, the Cheltenham-based businessman and his wife and fellow entrepreneur, Jade Holland Cooper, are not far off being considered royalty in Gloucestershire.

Stepping outside the Hollow Bottom public house and restaurant in Guiting Power, in the deepest Cotswolds, Mr Dunkerton was clearly pleased with the latest addition to his stable of businesses.

"I am delighted. I think it is fantastic. The local feedback has been fantastic," said Mr Dunkerton, in a rare moment of late when he was not obliged to show he is concentrating entirely on Superdry.

More than 100 guests packed the pub, which oozed the trademark Lucky Onion style or muted colours and tasteful, stylish décor. 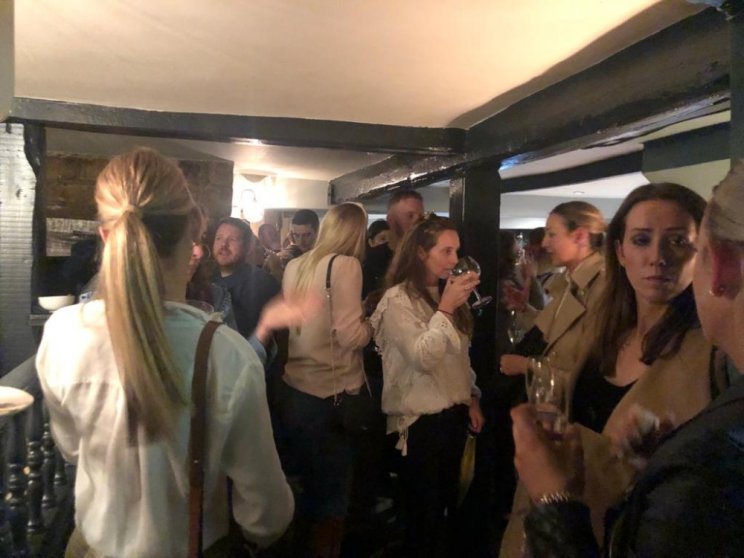 Sarah Cheriton, training and development manager at the Lucky Onion Group, said the business now had 180 staff members and continued to grow.

"As much as we grow in terms of more properties it is the people side, the staff, that is most important to us. We are looking at salaries, at training, at supporting staff. It is really exciting," she said.

Jenny Poll, the manager of the Hollow Bottom, said: "We have been open all week and it has been a fantastic. We have had a lot of people from the local area coming in and many from further afield.

"About 25 staff have been created. We are still seeing how many staff we need. We might need more.

"Our maximum is 100 covers, which would probably be a Sunday, but normally there are about 50."

Next to watch out for will be the re-opening of The Crown in the centre of Minchinhampton. Closed for a handful of years the Lucky Onion Group expected to re-open at the end of this month (October). 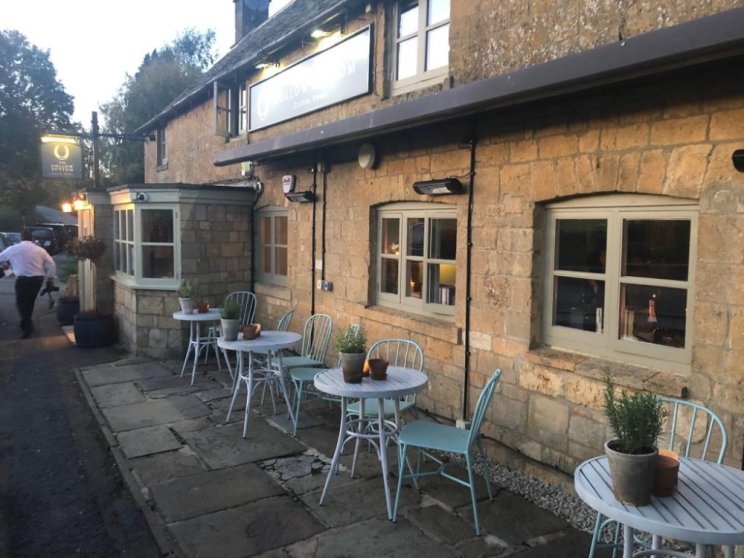 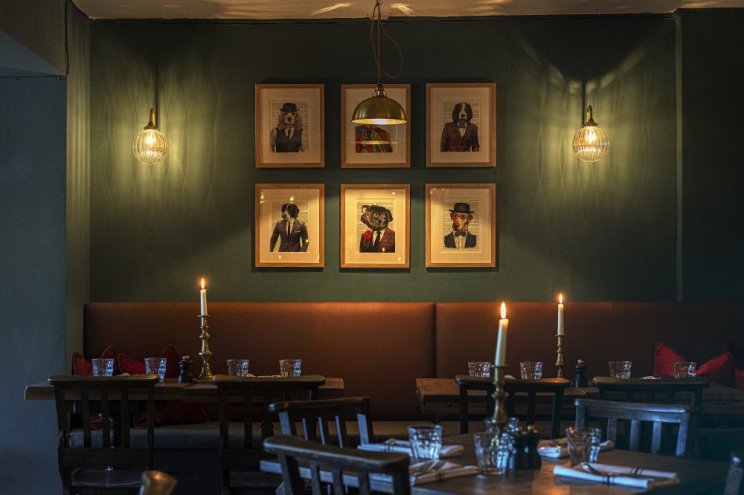