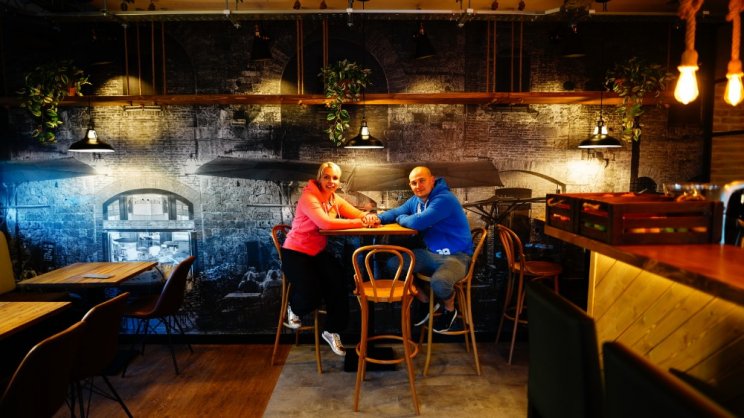 A couple's 20-year dream to open a restaurant which crossed international borders and cultures is becoming a reality - despite the final major hurdle of coronavirus.

Michaela and Pavol Ciba met while studying in their native Slovakia and their plan to open a restaurant was close to completion in their adopted home of Gloucester.

But after Spago creperia's April opening at Bakers Quay was delayed by government restrictions, they have adapted to provide a delivery service, offering a selection off the menu from 3-10pm each day. 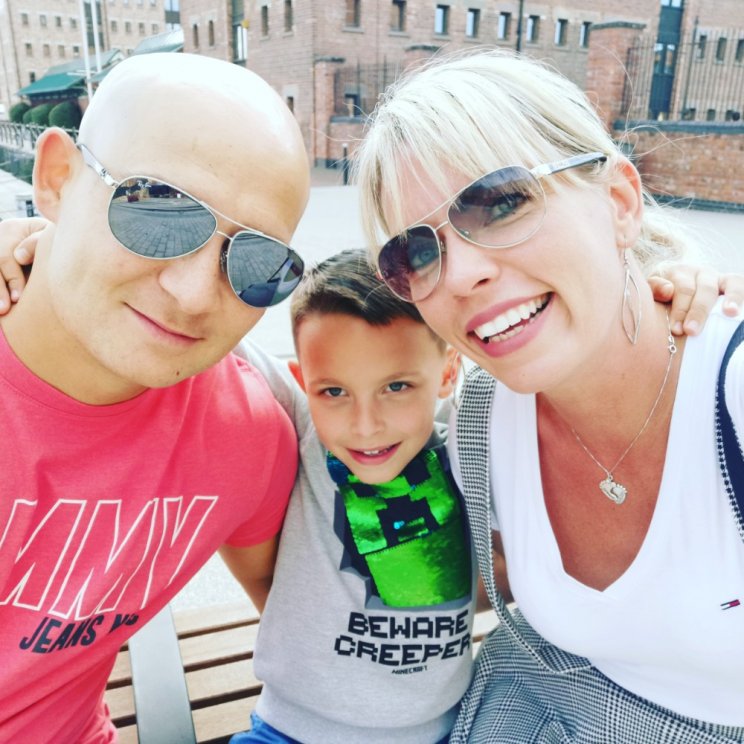 Michaela Ciba said: "Spago is one big dream. We've been together for 20 years and since we met, we wanted a restaurant. We just didn't know what type.

"When we came to England for the first time in 2006, we came to Gloucester and we never left. Our son was born here, it's home.

"We were working hard for this time, we lived in Gloucester and it is the right place for this to happen."

The couple, who have a seven-year-old son Samuel, head up an all-Slovakian team of five at Spago, including head chef Robert Neupauer.

But the cuisine is distinctly western Europe with handcrafted crepes, tapas and jamon.

"We combine traditional preparations with local ingredients for dishes that are authentic to both their Spanish origins and our canal side setting," she said.

The takeaway menu covers a selection of sweet and savoury crepes, platters centred on Spanish cheeses or cured meats, tapas and a cake of the day, together with beer, prosecco and soft drinks with a wider menu when the restaurant opens its doors. 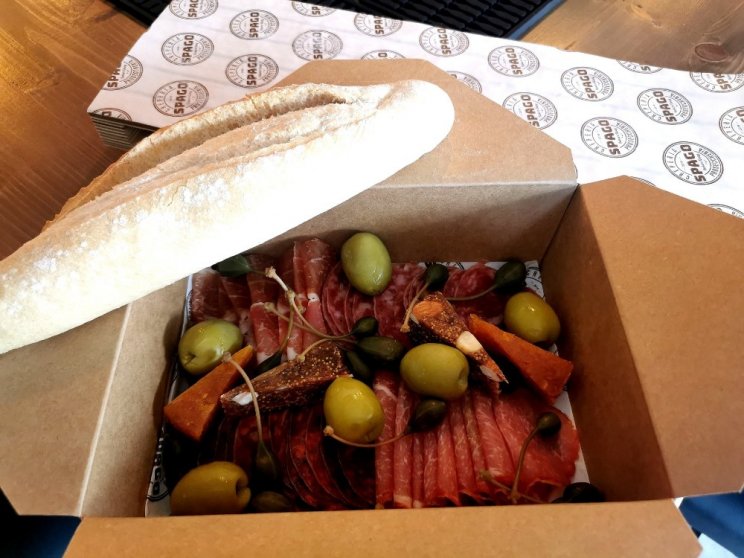 While a takeaway service was never in their plans, they are determined to start growing Sprago's reputation.

"When you've got an existing restaurant, people know it and what type of food it can do," she said. "We are brand new so it's quite difficult but we are getting the word out there."

The restaurant is designed to seat around 40 inside with another 22 outside overlooking the Gloucester and Sharpness Canal - a site they first found in October 2018.

"It took us a year to set up everything and we started work on site in December," she explained.

"But we wouldn't be where we are without Adrian Goodall (director of Bakers Quay developers Rokeby). I can't say how much he has helped us.

"We have been helped so much by Adrian and Michael Chicken at Rokeby, Monika Lenore Design and her team, County Signs, Gloucester Carpet Outlet, Axiom, Ethical Addictions, Laser Alarms, our electrician Rob McEwan, Rob Hughes with the installation, our solicitor Julian Jenkins, Morgan Consulting, Ben Vye and Marcin Graszk photography."

Deliveries can be ordered online at spagogloucester.co.uk  or by calling 01452 676469. And you can check out updates on Facebook at Spago Creperia Gloucester 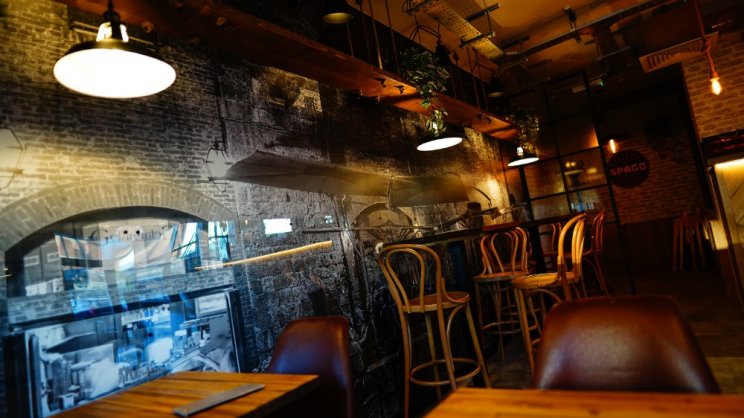