Online card retailer Moonpig has launched a new feature called Group Cards, which up to 20 people can sign online.

We've all had the trauma of passing a birthday or leaving card round the office - tracking it down when it goes missing and hoping the recipient won't catch out our less-than-subtle efforts to hide it. Now Moonpig has taken away the stress. 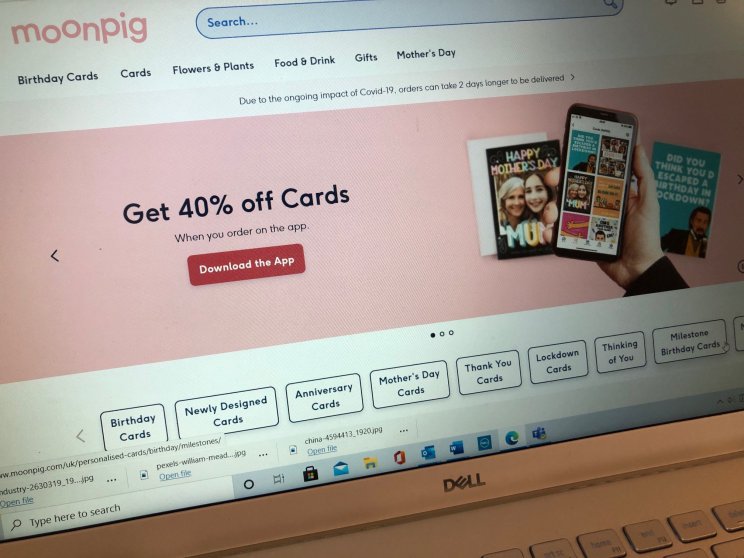 When a card is ordered through the Moonpig app, it can collect messages from colleagues, friends or family, as reported by Retail Gazette.

While many people are going back to work, others are still working from home and Moonpig said Group Cards are a new way to celebrate, even when the team isn't all in the same place at the same time.

A survey commissioned by Moonpig found that over half (56 per cent) feel "anxious" when it is their turn to sign a card, because of the pressure of finding someone else who hasn't already signed it.