A musical equipment retailer has swung to a loss, as the cost-of-living crisis hits consumers.

Online retailer Gear4Music reported a statutory pre-tax loss of £1 million in the six months to September 30, compared with a profit of £1.9 million for the same period last year, as reported by The Times. 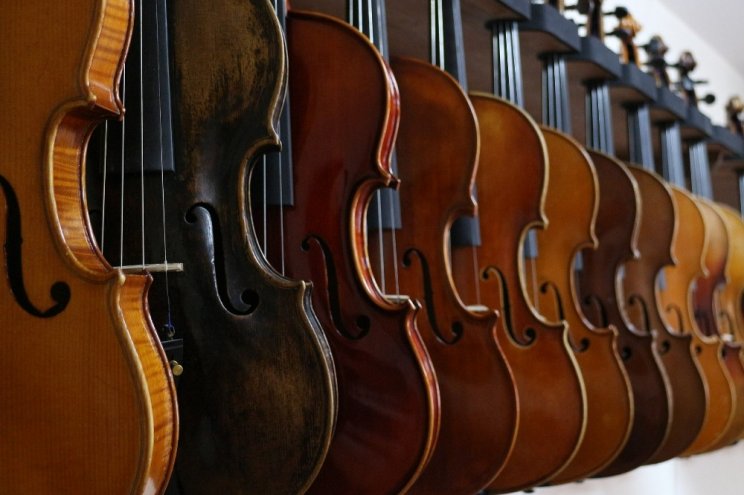 New distribution centres in Europe helped boost international sales by 10 per cent. But UK sales, which account for more than half of total revenues, were down by three per cent.

Website visits fell 32 per cent over the six-month period, but this was offset by an increase in order value and a higher conversion rate.

Despite the challenging economic climate, Gear4Music said it had seen an improvement in trading over the last two months.