Online marketplace Etsy paid just £128,000 in corporation tax in the UK in 2020, despite sales of £160m, as it funnelled business through Ireland, where it has its international headquarters.

The US-based business would have been liable for corporation tax of almost £7m if all sales made in the UK had gone through its local entity, Etsy UK, according to research by the campaign group TaxWatch. 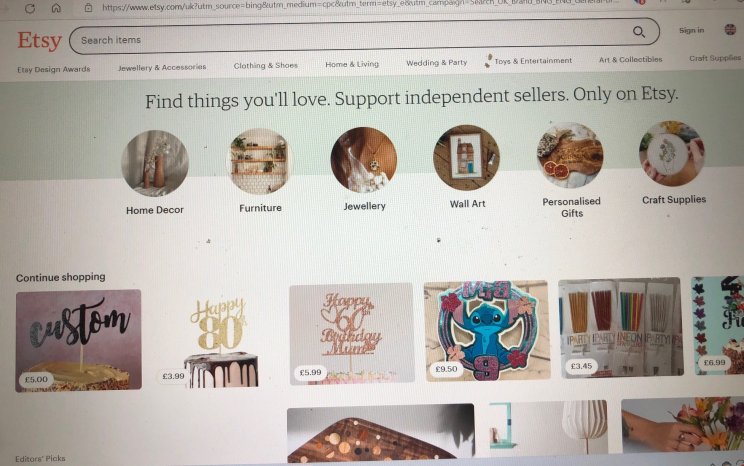 Instead, the vast majority of its UK sales are booked via an Irish company, attracting a much lower tax rate, as reported by The Guardian.

The tactic is similar to that used by other big US tech companies, including Facebook, Google, Apple and Microsoft. Much of Amazon's UK business goes through Luxembourg.

Etsy is liable for the UK's digital services tax, which would have amounted to about £2.4m for 2020, but that still falls far short of its calculation for corporation tax if all UK sales had been registered here.

Etsy said it had paid its taxes in compliance with cross-border laws and is committed to paying its fair share.

Punchline said: "While there is nothing illegal about what Etsy and many other US companies are doing, it does raise moral and ethical questions. When millions of British businesses and households are struggling, it doesn't feel right that big US businesses can get away with paying so little tax in the UK."