They might save you a couple of quid, but consumer group Which? is warning that cheap Christmas lights bought online could be a fire risk.

Just one set of lights of the 13 Which? bought from four online marketplaces was safe to use, legal for sale, and passed all of its safety tests and compliance checks. 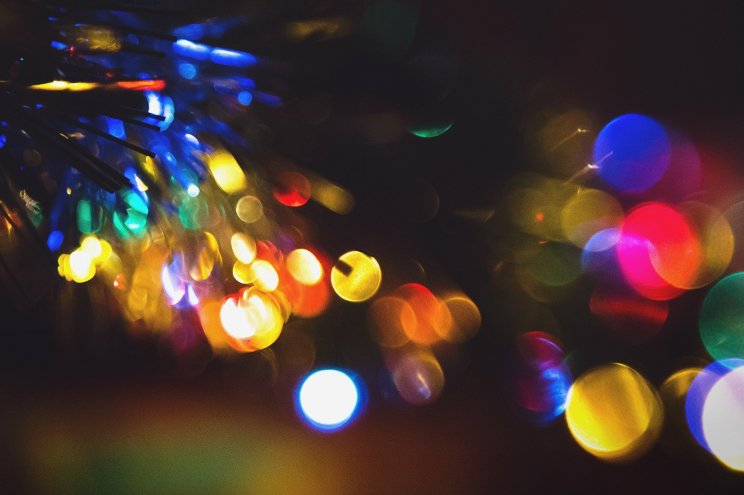 Which? found that nearly half of the Christmas tree lights it bought from AliExpress, eBay and Wish were electrically unsafe and dangerous to use. More than 90 per cent of those tested - including four models from Amazon Marketplace - failed to meet the standard allowing them to be lawfully sold in the UK.

The consumer group is advising people not to use these lights and to take them down if they already have them up.

Of the 13 sets purchased online, six sets of lights, bought from AliExpress, eBay and Wish, could cause a fire or electrocute someone. The control boxes on two sets of £4 lights sold on AliExpress and eBay got so hot they melted during safety tests.

Nine of the lights on test - including four bought from Amazon Marketplace - failed to meet requirements in terms of how robust they are, how they're described, their instructions, their packaging or the markings on them.

Which? also bought two sets of lights from high street stores, Argos and John Lewis, which both passed all of the tests.