One Gloucester man took the Government advice to take some exercise every day to heart and has run every day since March to raise vital funds for the Pied Piper Appeal. 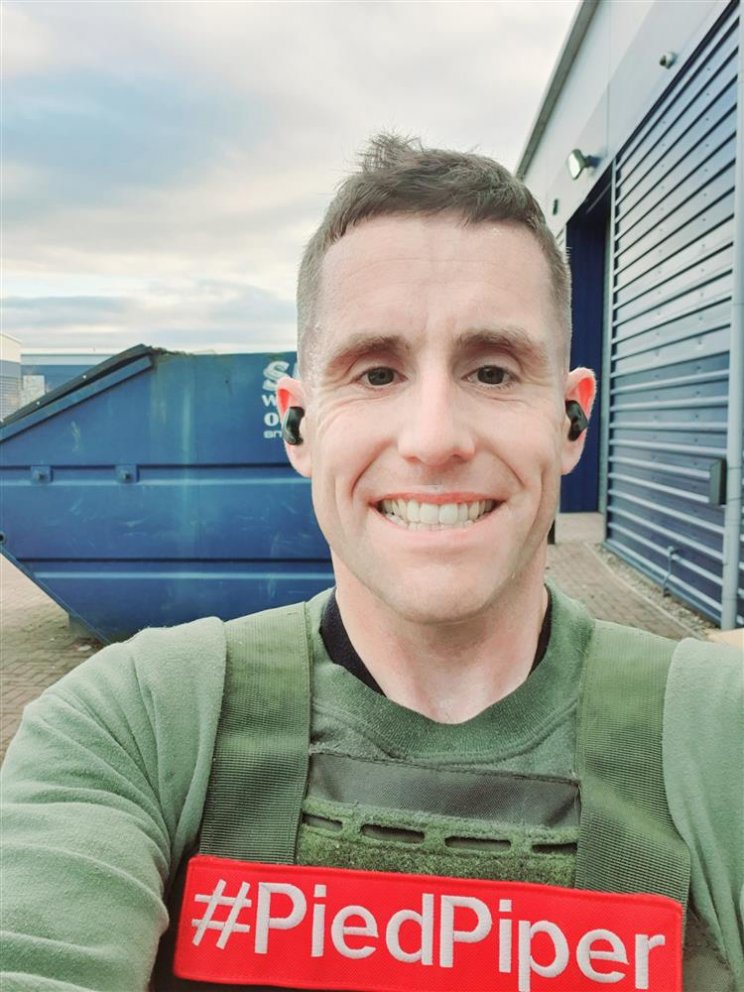 A member of the Royal Logistics Corps, Charlie Bruce set out with an initial target to complete a five-kilometre run with 20lb on his back every day for the rest of 2020.

The aim was to raise £5,000 to buy toys for the children at the Gloucester Royal Hospital at Christmas, but the challenge developed into much moret.

Not only did succeed in running the 5km every day, each time he hit a financial milestone he pushed himself to complete a 20km or 35km run.

When he hit the £6,000 milestone, he set out to run a marathon and on his return was met by a friend, John Freeman from Freeman Event Partners.

Mr Freeman handed him a £1,000 cheque towards the challenge and he promptly ran another marathon the following day.

That same weekend, Mr Bruce took part in a 24-hour fitness session at his training gym in Quedgeley, Glevum Crossfit Gym, where they also collected new toys for the children at the Children's Centre. 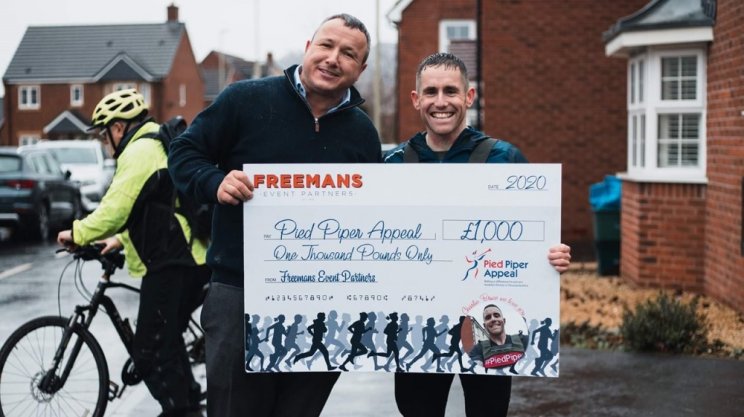 On New Year's Eve he completed his final 5km run, reaching 1,635km since the start of his challenge and bringing the total funds raised to more than £12,000. 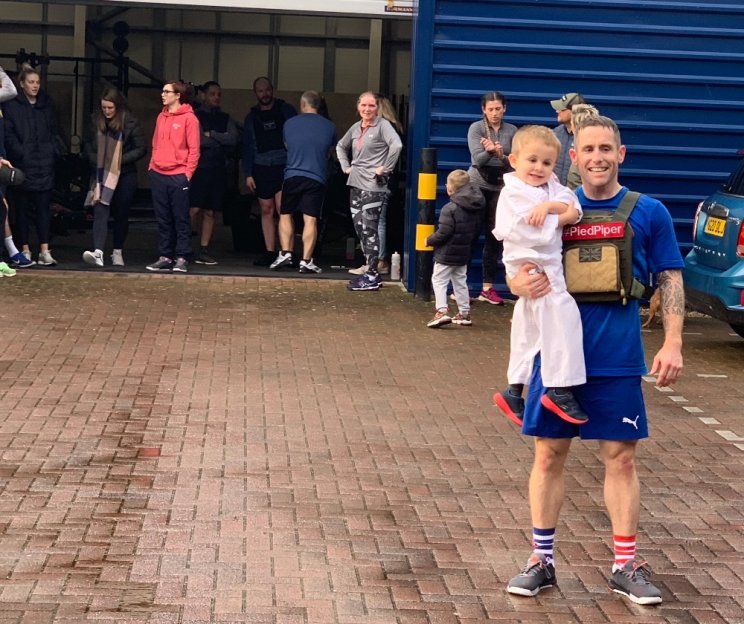 Julie Kent, vice chairman of the Pied Piper Appeal, said: "I remember talking to him at the beginning when we were in the first lockdown and he said he wanted to set himself a personal challenge to raise money for sick children.

"As it played out and I met him I could not believe what a machine he is! Focused, determined but very humble with it. We are so grateful for this amazing total in these tricky times."

Money raised will go towards the conversion of two rooms at the Children's Centre into high dependency rooms for children with mental health issues.

For more information about the challenge, or to donate visit https://www.justgiving.com/fundraising/charles-bruce20lb5k .