One in three workers uncomfortable approaching managers with problems

One in three workers (32%) feels uncomfortable approaching their managers about problems at work, according to a new poll published by the TUC.

The survey found that while the majority of UK workers feel supported by their bosses, more than a third (35%) don't think that their line manager treats them and their colleagues fairly. And more than two-fifths (45%) of workers believe their line manager don't help morale at work. 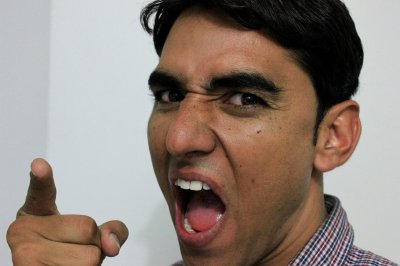 The poll also revealed that many UK workers feel in the dark about their workplace rights, with nearly half (44%) saying their line manager doesn't make sure they know their rights at work.

The TUC says the findings expose the patchiness of management training in the UK. Despite being crucial to workers' well-being and productivity, less than half of UK managers got any training in the last year, according to the most recent government statistics.

Frances O'Grady, TUC general secretary, said: "Having a good manager is crucial to how we get on at work. But businesses are not investing enough in training managers. It's shocking that so many workers feel afraid to raise issues with their boss and are not being told about their rights at work. If we want better and more productive workplaces, we need to step up investment in training - including for managers. Anyone who isn't getting the support they deserve at work should join a union today."