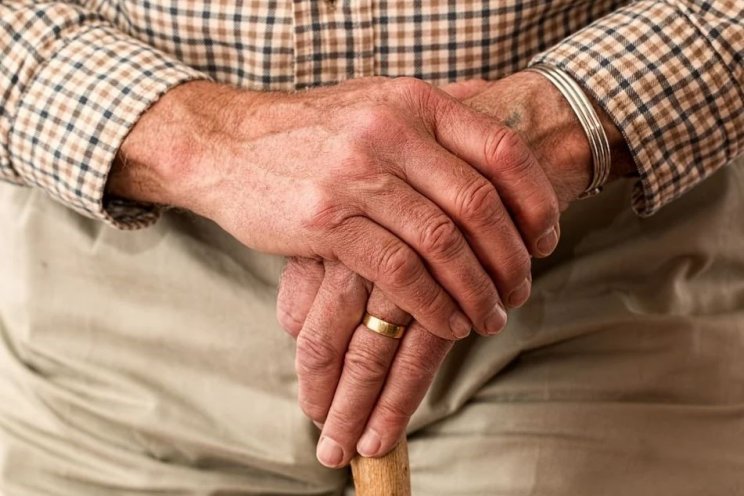 Police are warning people to be wary of rogue traders and door to door sellers after an elderly man was scammed out of hundreds of pounds.

Other incidents have been reported recently of people going door to door selling household items and becoming verbally abusive.

At around 2pm on Saturday 6 June in the Nailsworth area three men knocked on an elderly man's door and asked if he wanted his roof repaired for £50, he accepted.

The men went on the roof and then stated it would be £850 to repair it, but reduced this to £500 when the home owner questioned it.

It is not believed the work they completed is worth £500 and that the men have scammed the victim.

One of the men was described as being in their late teens or early twenties with short ginger hair and wearing a high visibility jacket.

The second man was described as being 6ft tall, of a slim build, around 30 to 40 years-old and with dark hair.

The third man was described as being of a stocky build and around 30 to 40 years-old also.

There were further reports on Monday morning (8 June) of two men going door to door in Hempsted trying to sell household items out of their holdalls and then becoming aggressive when occupants were not interested.

A pedlar's certificate is required in order to sell door to door.

Action Fraud advises following these steps to protect yourself against bogus tradesmen fraud:

Always ask for identification before letting anyone you don't know into your house.

Check credentials, including a permanent business address and landline telephone number. The mobile phone numbers given on business cards are often pay-as-you-go numbers which are virtually impossible to trace.

Take control by asking the questions. Ask for references from previous customers or to see examples of their work.

Don't sign on the spot - shop around. Get at least three written quotes to make sure you're not being ripped off.

If in any doubt, ask the person to leave or call Citizens Advice.

Sarah Blake, the Stroud Neighbourhood Policing Inspector said: "Please be aware that work offered by people knocking on the door may not be genuine, it is worth researching a company before you decide to employ them to complete work on your property.

"We ask that people make their elderly and vulnerable neighbours aware of this type of crime as they are more at risk.

"Bodies such as Check-a-Trade will have completed these checks for you. If you are suspicious in any way please call 101 or 999 in an emergency."