Police have released an e-fit of a man they would like to identify and talk to in connection with an incident where a woman was followed and chased. 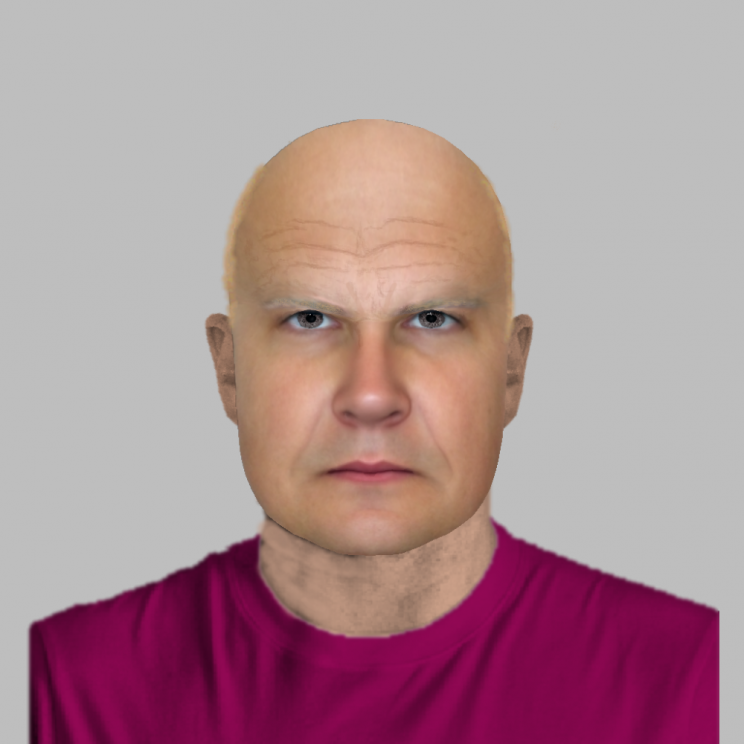 The victim was walking in Hermit's Cave Woods in Tetbury at 1.15pm on Thursday, July 28, when the unknown man purposefully began following her

She took multiple turns and changed direction to try and lose him, however he continued to follow her and block her path.

When the victim asked him what he was doing, he didn't respond and continued to stare at her.

The victim fled the area and the man followed her and continued to run after her.

It was only when the victim flagged down a cyclist that the man left. Officers are keen to speak to this cyclist. If you believe this, is you or know who it may be, please contact police.

The man is described as being a white man, aged between 40 and 50 with broad shoulders and tanned arms. 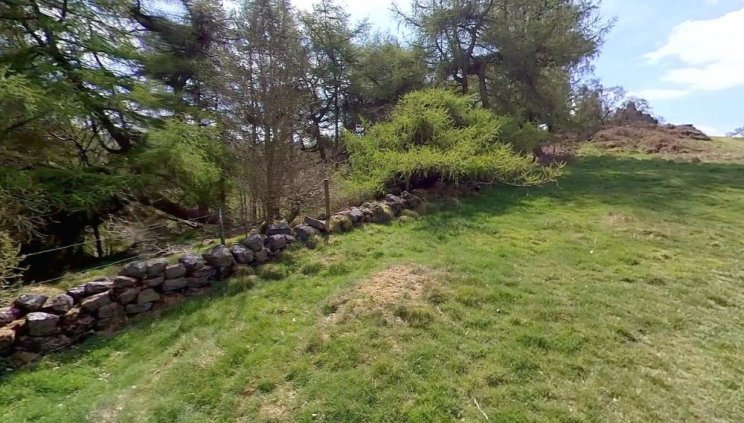 He had fair hair that was thinning. He was physically fit and had an athletic build.

The man was wearing a burgundy/purple t-shirt with a round neck, dark trousers with pockets and dark shoes.

Officers have made a number of enquiries and are now appealing to the public for help in tracking down the man.

Anyone with information which could help to identify the man should contact police quoting incident 270 of July 28. You can do this through the Constabulary's website or by calling 101.