A number of officers from the Neighbourhood Policing and Special Constabulary teams are now utilising the force's fleet of off-road vehicles after receiving specialist training. 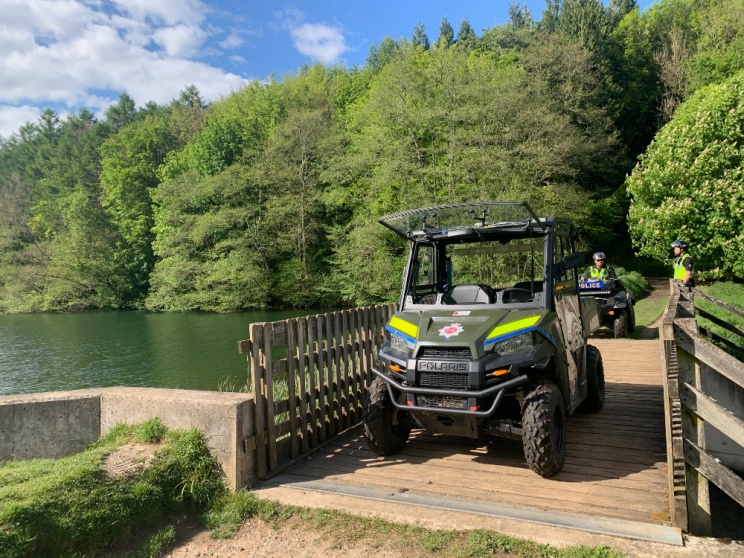 Four Neighbourhood Policing officers and three Special Constables received training last month which means that they are now able to drive the off-road vehicles and put them to even more good use.

The force currently has a number of rural crime officers who have access to a fleet of Polaris Ranger off road buggies and Suzuki King Quad 4x4s that are used when responding to incidents or taking part in patrols.

The vehicles are used in a variety of ways such as searches for high risk missing people, responding to 999 calls and have recently been used for conducting open space patrols during the coronavirus pandemic.

Having an additional seven officers with training means that extra support can be provided as part of the Constabulary's approach to tackling crime in hard to reach rural areas.

There have been a number of positive outcomes following incidents involving the off-road vehicles and in April officers located five missing people after being able to search more secluded areas. 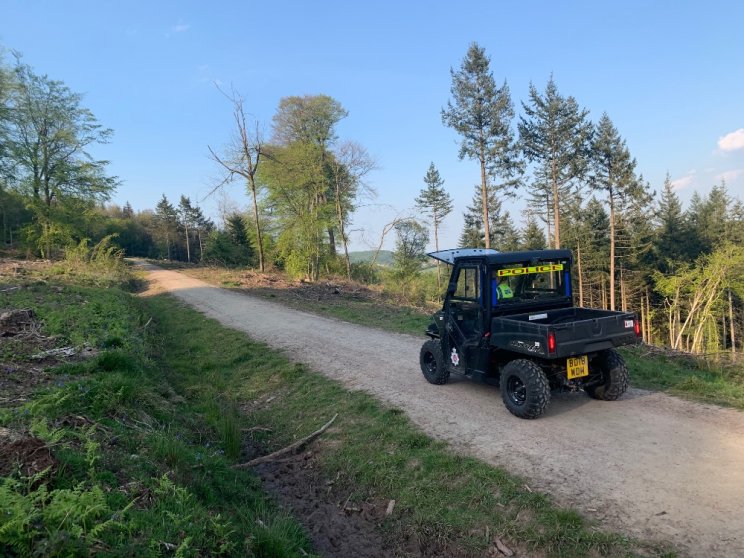 The rural crime team will also be gaining additional off-road vehicles in the coming weeks which will allow for each rural area to have their own designated off road vehicle.

Inspector Simon Ellson from the Cotswolds Neighbourhood Policing Team said: "Gloucestershire Constabulary is committed to delivering an excellent policing service to all our communities.

"The extra trained officers and new off-road vehicles will assist us in providing this service to rural and hard to reach communities.

"We have dedicated rural and wildlife crime officers in all rural areas of the county and this will allow us to build on the considerable work we have already undertaken in this area."

There are currently 133 members of the Special Constabulary who volunteer and are involved in a range of operations along with colleagues from neighbourhood policing.

Members of the Special Constabulary have contributed more than 10,000 operational duty hours since the coronavirus lockdown came into place on March 23. 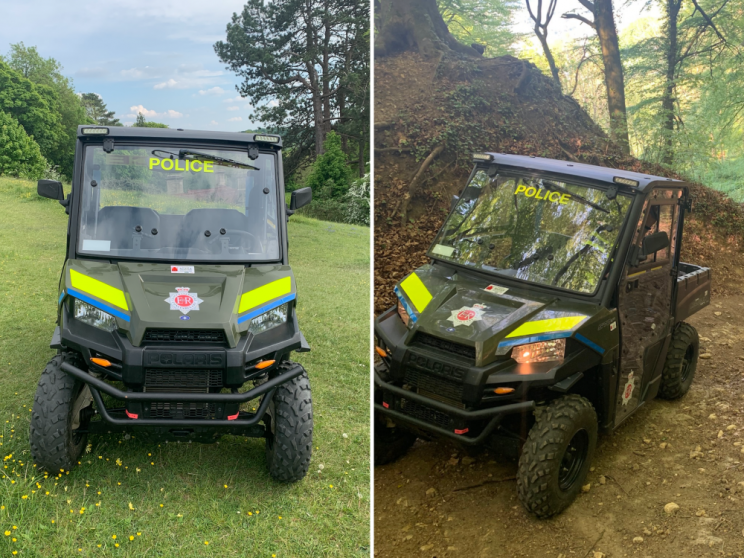