An award-winning pub in Lower Oddington, near Stow-on-the-Wold, has been sold in an off-market deal by commercial property experts Colliers International. 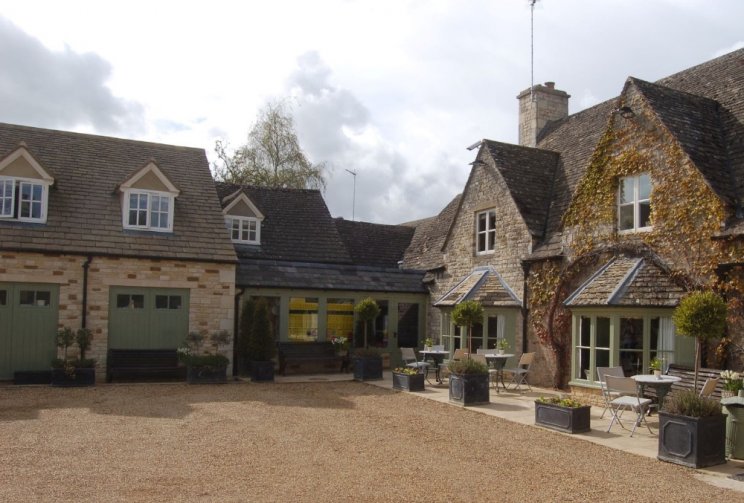 The Fox, a 16th century Gloucestershire inn with rooms has been sold to a private purchaser for an undisclosed price by Colliers, acting on behalf of owner Ian MacKenzie. 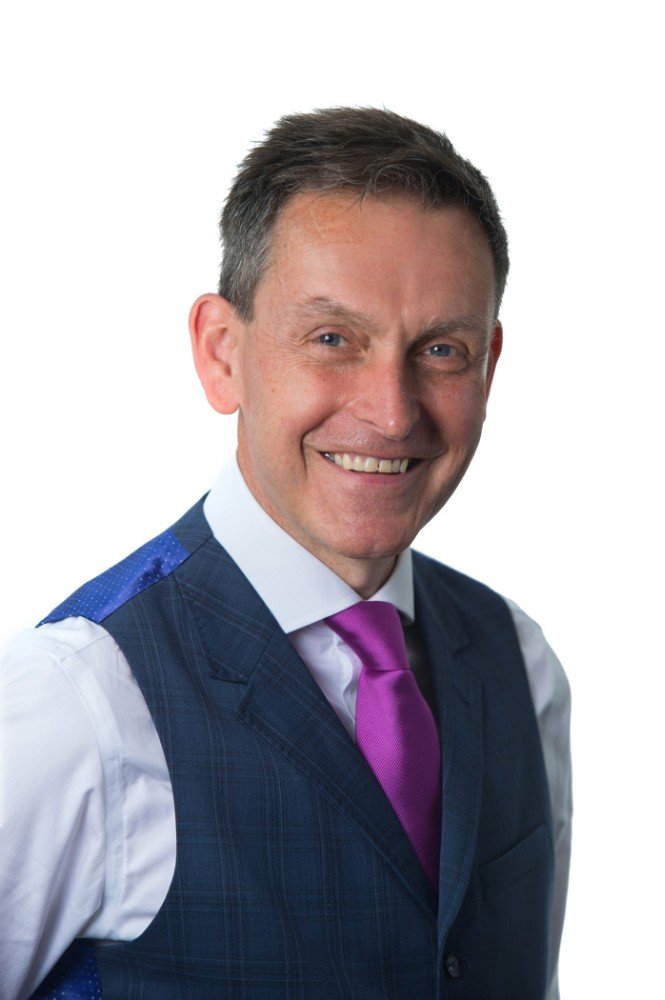 Peter Brunt, director in the Hotels Agency team at Colliers, said: "The Fox is a superb traditional restaurant and inn, benefitting from and ideal location in the so-called 'Cotswolds golden triangle' between Stow on the Wold and Chipping Norton.

"It was discreetly marketed in a highly confidential campaign which generated a high number of offers and keen competitive bidding, culminating in a sale which underlines the continuing strength of the market for pubs and hotels in the Cotswolds despite the impact of the pandemic upon the hospitality sector.

"It is clear that buyers are looking beyond the current crisis to the long-term, and are prepared to act decisively when a property which represents a unique investment opportunity, becomes available.

"I was absolutely delighted to be able to find an off-market buyer for Ian that matched his price aspirations for this exceptional property. Rumours of the buyer's identity are circulating locally but I have undertaken not to reveal who they are."

The Fox comprises of a bar and restaurant with a menu championing quality seasonal British produce, a private dining room, plus accommodation in three stylish bedrooms.

Ian MacKenzie moved to the Cotswolds after graduating from university in 1968, and had been a local at The Fox before he bought it in 2002 in a deal also brokered by Colliers. 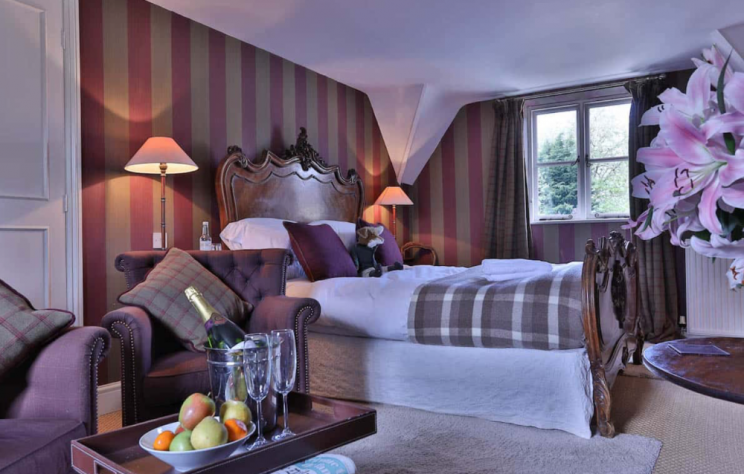 Ian went on to steer The Fox to acclaim in a succession of awards, including winning Michelin Pub of the Year in 2004.

He said: "I've had the most tremendous fun as owner of The Fox and I am looking forward to seeing how the new owners develop it in the future.

"Peter has looked after me with great care over the course of the sale process, and nobody else has his connections in the Cotswolds pub and hotel market."