Online marketplace eBay UK has revealed the number of new, self-made millionaires on the platform has risen by 35 per cent in the last 12 months as British entrepreneurialism continues to thrive despite challenging trading conditions prompted by the pandemic. 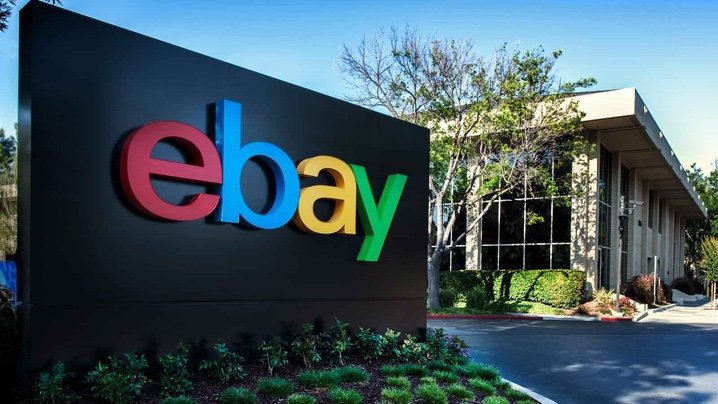 The data also reveals the "eBay millionaire capitals" across the UK - the cities that have created the most eBay millionaires in the last 12 months. While London tops the list with 52 new eBay millionaires coming out of the capital last year, Manchester and Birmingham also come out on top.

When it comes to the most lucrative product categories, eBay said findings reflect consumer spending trends of our "new normal", including a rise in the number of Brits taking on home DIY projects and working remotely, as well as a boom in Brits getting in shape and recreating salon experiences from home.

Murray Lambell, eBay UK general manager, said: "The uplift in new self-made millionaires on eBay proves that Britain's entrepreneurial spirit is alive and kicking, despite the challenging economic times we are facing.

"The pandemic has certainly hit business hard, but it has also shown that entrepreneurs are cut from a different cloth and can turn a crisis into an opportunity, making millions in the process."

This data follows a 256 per cent rise in the number of new businesses registering to sell on eBay UK during the lockdown, as more individuals used the increase in downtime and being furloughed from their usual employment to create new business ventures or to turn their side hustles into full-time jobs.

Earlier this month, eBay UK launched "Pay As You Grow", a new scheme that sees fees removed for any first-time business sellers on the platform until they have made over 100 sales in a single month, and reduced fees thereafter each month. Running until the end of the year, eBay said the scheme is inspired by the UK Government policy of loan repayments and designed to give an entrepreneurial helping hand to the growing numbers of unemployed across Britain.