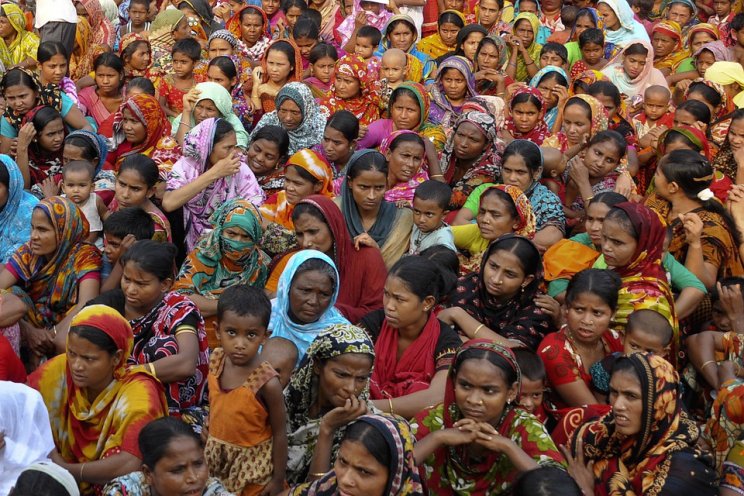 British fashion giants including Asos, Marks and Spencer and John Lewis have signed a new International Accord for Health and Safety in the Garment and Textile Industry in Bangladesh. The ruling came into force at the beginning of the month.

This is alongside global brands such as Calvin Klein, Tommy Hilfiger and Zara, with the number of brands totalling 70.

The agreement has been drafted up by UNI Global Union and IndustriALL Global Union, with workers in Bangladesh being secured more health and safety programmes. The new accord replaces the Bangladesh accord on Fire and Building Safety. It was set up in 2013 after 1,000 garment workers died after the building they worked in collapsed.

UNI general secretary Christy Hoffman commented: "Today marks a significant step forward for workers in the global garment industry. In signing the International Accord, brands and retailers shore up their commitment to factory safety in Bangladesh and also agree to establishing badly-needed enforceable and transparent health and safety programmes in at least one other garment producing country.

The International Accord was announced on August 25 and comes after months of negotiations between global unions UNI and IndustriALL and retailers.

It includes the legally-binding commitments, respect for freedom of association and independent administration and monitoring that led to the success of the Bangladesh Accord, while also expanding the remit to include other countries and an option to advance its scope to include human rights due diligence.