Zara owner Inditex said many of its stores worldwide were closed or operating with restrictions, as a new wave of Covid-19 lockdowns hindered its path to recovery.

The clothing sector, Europe's hardest-hit retail sector at the start of the pandemic, recovered slightly over the summer as lockdowns lifted and demand bounced back - but a return of restrictions has put sales of clothing back on shaky ground, as reported by Reuters.

Fashion giant Zara has stores in Birmingham and Bristol. 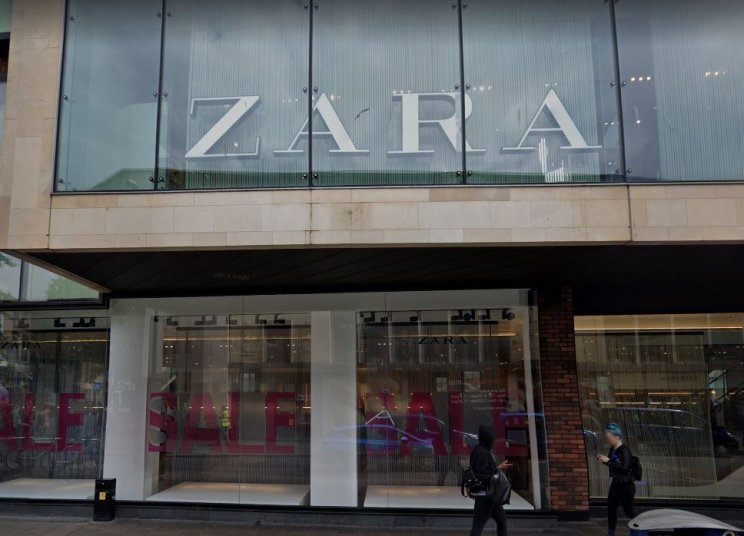 Spanish company, Inditex, saw a 14 per cent drop in sales from August to October, a recovery from the 31 per cent fall in the previous quarter. But it took another hit in November, as stores were forced to close in major European markets like the UK and France.

Twenty one per cent of Inditex's stores world-wide were closed in November. Most reopened in the first week of December, but eight per cent are still shut and a significant number are operating with restrictions, such as limits on capacity and opening hours, the group said.

Inditex said customers were eager to return to stores when they re-opened, as evidenced by strong in-store traffic when lockdowns were lifted. It said its autumn/ winter collections had been well-received and online sales were up 76 per cent from last year.

In a sign of how retailers have adapted to changing lifestyles in the pandemic, Zara has showcased "stay-at-home" styles like oversized cardigans and wide-legged knitted trousers on its website, in a season usually dominated by sequins and stilettos.

Despite the fall in sales and store closures, Inditex said it was holding 11 per cent less stock than last year, as its tight-supply chain model and ability to manage returns in-store had prevented goods from piling up.