A notorious Gloucester criminal has been jailed after he drove dangerously around city street, careering into parked cars and traffic bollards, while he was banned and under the influence of alcohol.

Barry Chambers, 40, of Brook Street, Gloucester, had denied the offences, saying that he was just a passenger in the car - but he was convicted by a jury at Bristol Crown Court last month. 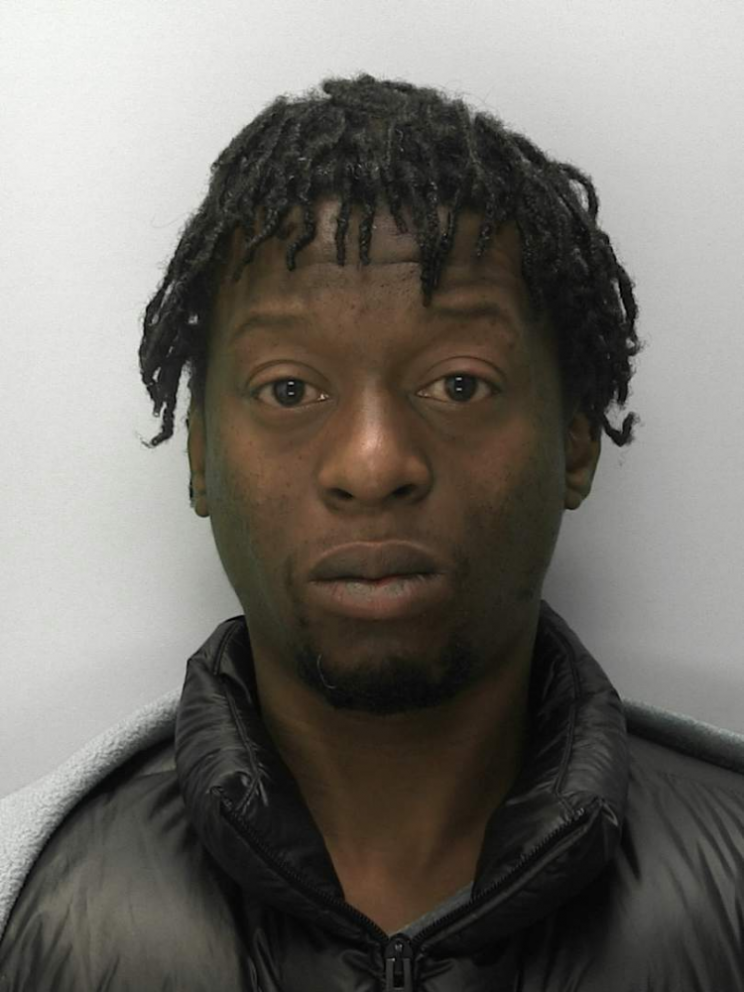 The father-of-three, whose "formidable list of previous convictions" runs to 74 pages, was yesterday jailed for seven months at Gloucester Crown Court.

Prosecuting barrister Tim Hills said: "It was around midnight on May 2nd last year when the defendant drove a Vauxhall Astra dangerously on Cole Avenue, Southern Avenue, Reservoir Road and Saffron Close

"He crashed into traffic bollards and collided with a number of parked cars."

The court heard that he was sliding all over the road, out of control and had taken a significant amount of alcohol.

The dangerous driving was in built-up areas and for a number of miles, the court was told.

Mr Hills said: "He has a formidable criminal record and has committed numerous offences, mostly aggravated motoring offences such as vehicle taking, dangerous driving and driving while disqualified."

Defending barrister Mark Linehan said: "Most of his offending has been because of his addiction to crack cocaine.

"He has spent most of his adult life in prison but has made significant changes to his lifestyle and he committed no offences from 2014 until this incident in May 2018.

"He has a strong family around him - three children and their mother who supports him - and he has distanced himself from other offenders."

Chambers is infamous for an incident in 2006 when he was chased by police through Gloucester streets, got out of his car, climbed onto a rooftop in Midland Road and pelted police, neighbours and parked cars with roof tiles and other objects, causing thousands of pounds worth of damage.

Controversially, police agreed to his demands for a KFC meal and large bottle of Pepsi to entice him down. He was eventually arrested and jailed for that series of offences.

Such was his notoriety that a Facebook campaign was launched to 'Get Chambers Out Of Gloucester'. It received 112 likes within 24 hours of going online.