Nominate a charity to receive a festive financial boost

Gloucester-based specialist insurer Ecclesiastical is giving £120,000 to good causes as part of its annual 12 days of giving Christmas campaign. 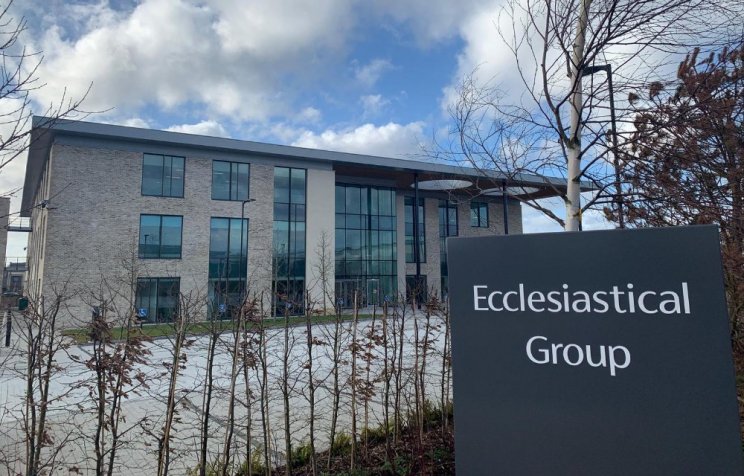 Now into its fifth year, Ecclesiastical is once again inviting Gloucestershire residents to nominate a registered charity close to their hearts to benefit from this festive financial boost.

Ten lucky winners will be announced each weekday from December 6 to 21.

Last year saw an amazing 285,000 people around the UK support the 12 days of giving Christmas campaign in total, with a staggering 17,800 charitable causes up and down the country receiving votes.

Mark Hews, group CEO of Ecclesiastical, said: "As a commercial company with a charitable purpose, giving back is at the heart of our business. In fact, Ecclesiastical is the fourth largest corporate donor in the UK. 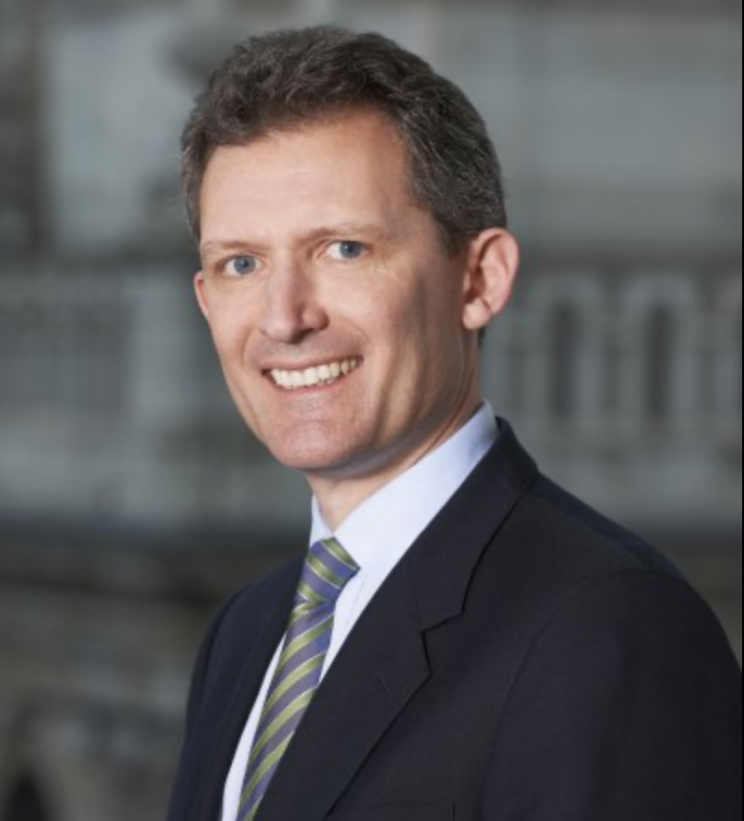 "Our annual 12 days of giving Christmas campaign has supported hundreds of charities over the past four years and I'm delighted that we will once again help charities change lives for the better.

"We know that for many charities, £1,000 can make a real difference. We're encouraging everyone to nominate a cause close to their hearts this Christmas to be in for a chance to win a festive financial boost."

Gloucester Boathouse Limited in Gloucester, Allsorts Gloucestershire, Paws Rescue UK and Longfield Hospice Care in Stroud were some of the local beneficiaries in 2020.

Winners will be drawn at random - and while it's not a popularity contest, the more times a charity is nominated the more chance it has of being selected.

Ecclesiastical adds that it is encouraging everyone to use their social media channels to ask people to vote for their favourite cause to give them the best possible chance of winning.

Nominations are open until 20 December and you can vote for your favourite charity at www.movementforgood.com/12days.