A noisy neighbour in Stroud who ignored council warnings about causing a nuisance, had to pay more than £5,700. 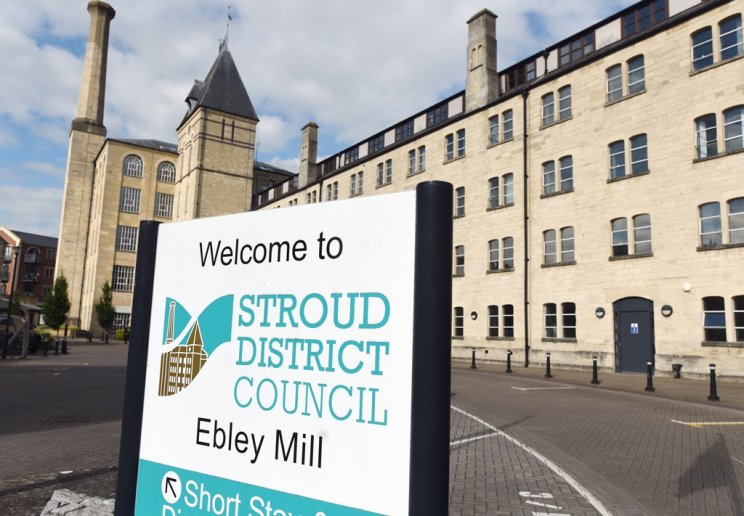 At a hearing on March 24, Cheltenham Magistrates found Mr Gregg Wootten guilty in his absence of non-compliance with a Noise Abatement Notice served by Stroud District Council.

That Notice had been served to address the playing of amplified music and gaming noise at high volumes at Mr Wootten's property on Westward Road, Ebley, Stroud. The noise was such that it had regularly and unreasonably disturbed his neighbours.

Despite the service of the Abatement Notice, evidence was subsequently gained of multiple instances of non-compliance affecting the neighbouring property, including during Covid lockdown periods.

Indeed, on 28th January 2021 officers from the Environmental Protection team at Stroud District Council (accompanied by the Police) entered Mr Wootten's property under a Warrant and removed the equipment used or alleged to have been used to produce the noise.

Additionally, a Forfeiture Order was granted in respect of the equipment seized from the property and subsequently retained.

Dave Jackson, environmental protection manager at Stroud District Council, said: "This case demonstrates our commitment to using the full legal powers available to us to ensure that residents do not have to tolerate neighbours who refuse to behave in a reasonable manner.

"It is simply not acceptable to disturb and disrupt the wellbeing of neighbours, particularly during these difficult times when Covid lockdowns have led to people spending more time within their homes and when anxieties are inevitably heightened.

"We are very pleased with this outcome, which amply demonstrates the fact that the Courts take these matters seriously. We would also call on everyone to please take extra care in these difficult times to fully consider the impact of their activities on others."