Medical device company Platform-14 has turned its back on a European move to stay in Stroud as it prepares to open new premises which will create up to 25 jobs. 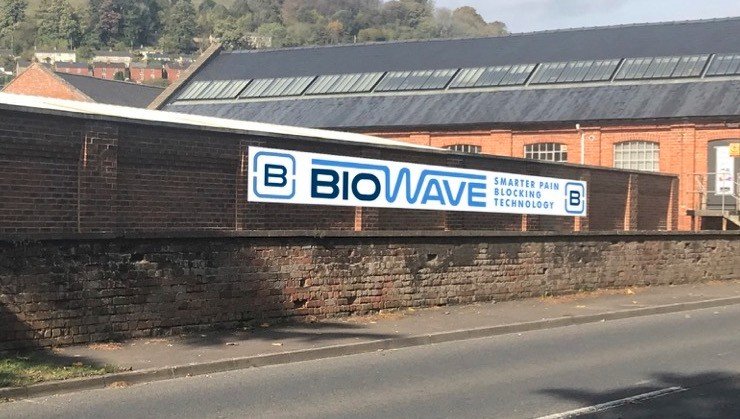 The new 7,000sq ft site at Griffin Mill will be used for manufacturing and distribution of the company's Biowave pain management system as it expands into Europe and the Middle East.

And for managing director Steve Dechan, the decision to remain in Stroud is a show of faith in the town.

He said: "It was tempting to move to Ireland or Holland, in many ways it would have made more sense, but we decided to stay here.

"We needed the space and the logical thing to do was to do it in Europe as the UK market is not the biggest but I didn't like the idea of not supporting our town when I could."

He continued: "I started the business eight years ago in Stroud. I've been a town councillor, a director of Stroud Rugby Club - it didn't feel right to leave.

"Stroud's important to us. It's a good place to run a business. I love the people and the place. And I believe we all need to support each other as much as possible in these unusual, difficult times." 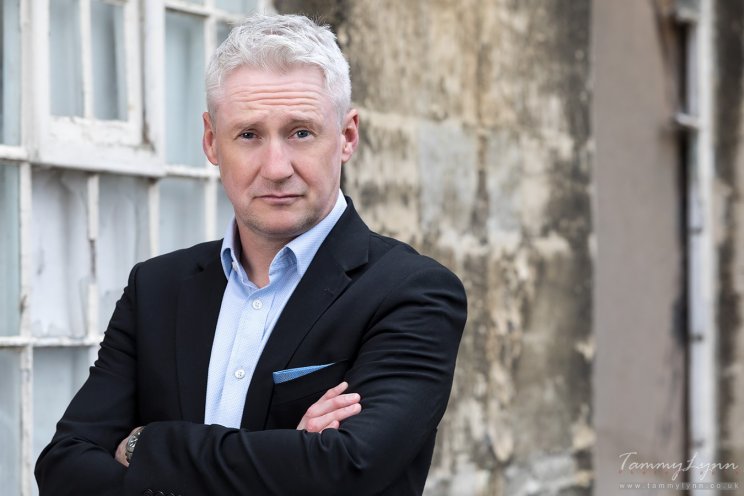 "I took the decision to stick in Stroud and invest here. We want to push on, want to expand and bring more good jobs to Stroud."

Platform-14 part owns Biowave, which was invented in the US three years ago and delivers high frequencies to target nerves in affected areas which stop pain being transmitted to the brain.

"It is essentially the same idea as a dentist numbing the nerves with an injection," said Mr Dechan. "It's vital for so many people.

"Sales of Biowave have shot up in the United States. They can't see physicians about pain during the pandemic so they are using Biowave at home."

Agreements will be in place for Europe and the Middle East by the end of the year and Mr Dechan said the new premises will be ready for staff to move in at the start of January.

As well as the six-year lease at Griffin Mill, the company will continue to operate its existing headquarters in Bath Road.

The new home is the latest step in a busy few months after initial plans to move were delayed by the coronavirus.

"When lockdown started we weren't sure what was going to happen as so many of our products are linked to routine operations, which just weren't taking place," said Mr Dechan.

The company was kept busy during the pandemic, completing £257million NHS contracts to supply face shields and gowns.

"I'm really proud of all the team here as the company did a fantastic job of delivering much-needed PPE to the NHS in the first wave of the pandemic, we worked really hard and got it all out on time and slightly under budget."