A farm shop near Cheltenham says there's no shortage of pork or other meat products where they are. 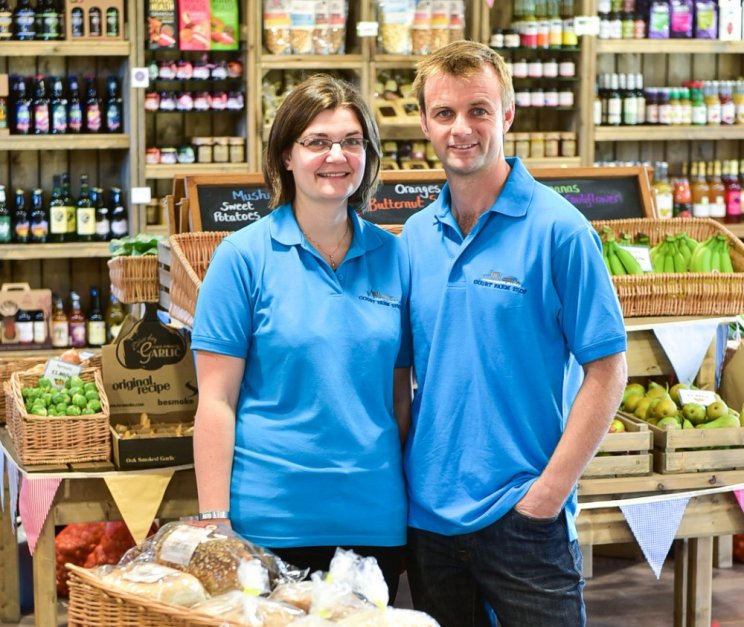 The fourth-generation Court Farm at Stoke Orchard produces its own pigs, beef cattle and sheep. It also has 1,900 hens for egg production.

Simon and Lisa Knight have an on-site butchers' and buy in extra meat from trusted suppliers. The 180-acre farm has been in Simon's family since 1936.

The farm has just reached the last four in the national British Farming Awards for the first time.

Lisa said: "We're a family business. We produce our own and buy in to supplement what we produce - as well as extra things like game and poultry - but at the moment we don't have any supply issues - our shelves are full."

The national media has been full of the plight of pig producers. Some have had to cull animals rather than send them to abattoirs for meat production because of a lack of butchers. 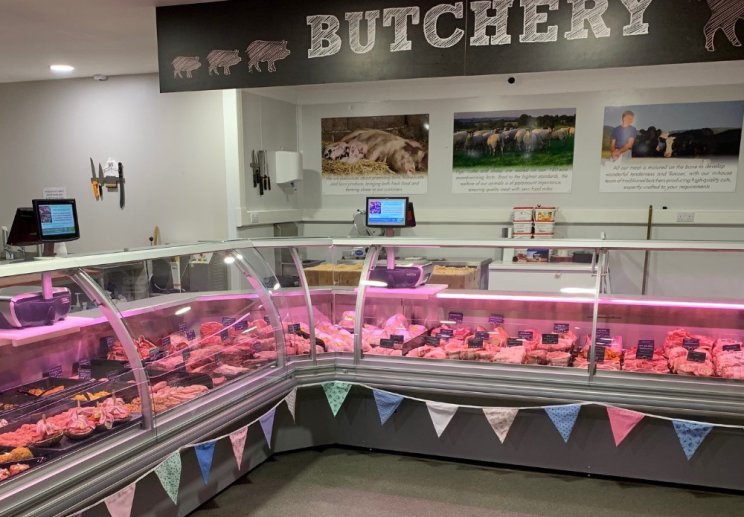 The Prime Minister upset some pig farmers when he seemed to compare pigs being slaughtered because they could no longer be fed on the farm to those being killed for meat at an abattoir.

The Daily Mirror reported on Gloucestershire pig farmer Sophie Hope who said things were at a 'critical point'. The farm reportedly has 4,500 pigs on site at any one time.

She took part in the protests at the Conservative Party conference and called on the Government to relax visa restrictions on foreign workers, blaming Brexit and Covid.

But at Court Farm in Stoke Orchard they don't need extra workers. They farm on a much smaller scale. Everyone who works on the farm is 'family' and so are many of those who serve in the shop. 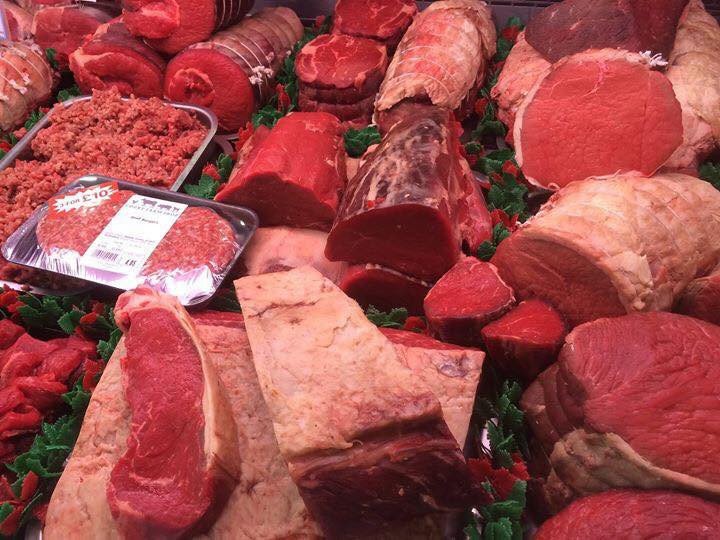 Lisa said: "We have a deli which is very popular, and we do lunch specials - a particular favourite is the cheeseburger, made in house with our own meat."

Perhaps that's what the Prime Minister meant by 'Build Back Burger'...