John Lewis has seen profits fall and says a no-deal Brexit will have a significant impact on sales in the second half of the year.

The retailer, which opened its Cheltenham store store less than a year ago, said while it had prepared for no deal, it would not be able to fully offset the effect and the impact on fresh food supplies was a concern, as reported by the BBC. 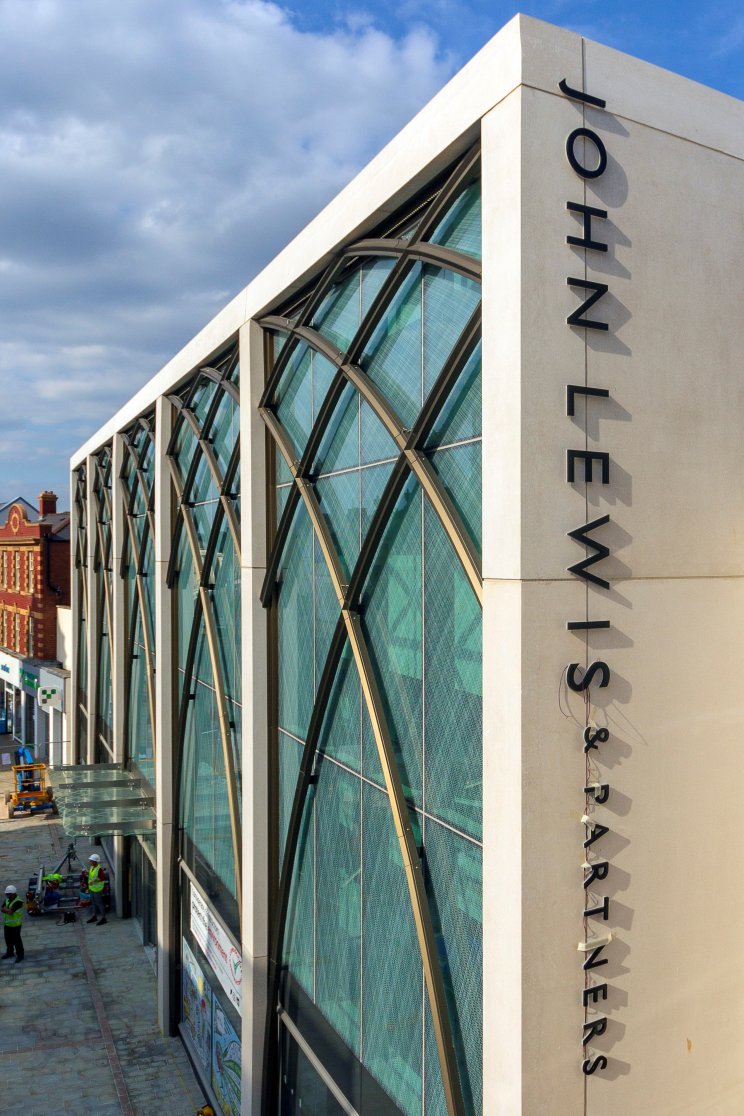 The group, which also owns Waitrose which has stores in Cirencester, Stroud and Cheltenham, reported a loss of £25.9m in the first half of the year, down from a profit of £0.8m last year.

The company said falling sales were caused by "subdued consumer confidence", with sales of home and electrical goods particularly weak.

The retailer, which normally makes most of its profits in the second half of the year, said it had been making preparations for a no-deal Brexit, including building up stocks where possible.

Sales at Waitrose slipped slightly to £3.4bn in the six months to 27th July, but the supermarket recorded a 10.7 per cent growth in online sales, putting it ahead of the market.