Homes on Elm Street in Cheltenham suffer a very real nightmare when it comes to prices, as buyers appear to steer clear of the name. 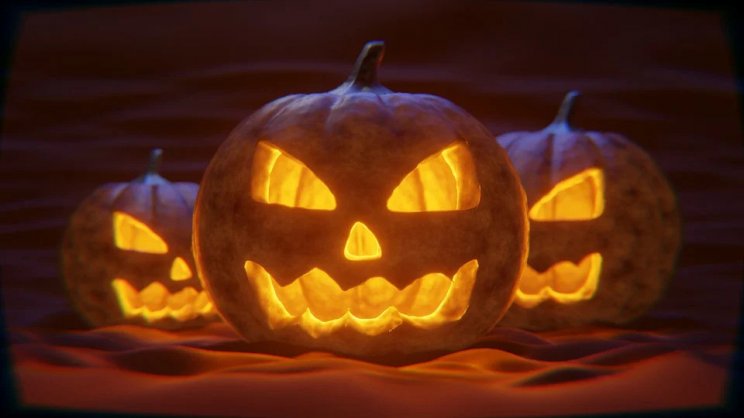 As Halloween approaches, new analysis by Yorkshire Building Society of residential property sales from the last decade, shows that property sale prices on Elm Street can be up to 70% lower than the local average.

Elm Street was made famous through the 'A Nightmare on Elm Street' horror film franchise featuring the ultimate 'neighbour from hell' in the form of Freddy Krueger.

While Stanley, in County Durham, England, shows the biggest proportional difference in the UK, Elm Street in Cheltenham experiences the biggest actual price difference, selling for an average of £158,372 less.

In Stanley, the difference over the last ten years was 70% but, because of relative house prices that meant a loss of £75,204. In Cheltenham the relative price difference was 59% lower compared with neighbouring roads.

But Yorkshire Building Society a property on Elm Street might mean 'a dream property at great value'.

According to the survey, six in ten (59%) adults said they would be willing to purchase a house they were told was haunted if it meant it was cheaper to buy.

Indeed, the research showed 70% of UK adults would not be put off buying a property on Elm Street, which was made famous through the 'A Nightmare on Elm Street' horror franchise featuring the ultimate neighbour from hell in Freddy Krueger.

Ben Merritt, senior mortgage manager at Yorkshire Building Society, said: "It seems that some house prices may be being affected by a superstitious market.

"We know that all kinds of reasons can affect prices and it seems that Freddy Krueger's film franchise can now be added to that list.

"Conversely our new research shows that seven out of ten adults in the UK wouldn't be put off living on Elm Street so for those in the market, their dream home could be just up this street."

There was just one Elm Street in the UK that saw homes sell for an average price which was higher than typical for the area, and that was Elm Street in Ferndale, South Wales.