Nightclub owners have warned that three quarters of a million people could be out of work within weeks.

More than half of the members of trade body the Night Time Industries Association (NTIA) fear their businesses will collapse within two months, unless they receive increased government support to see them through the ongoing Covid-19 crisis, as reported by the Guardian. 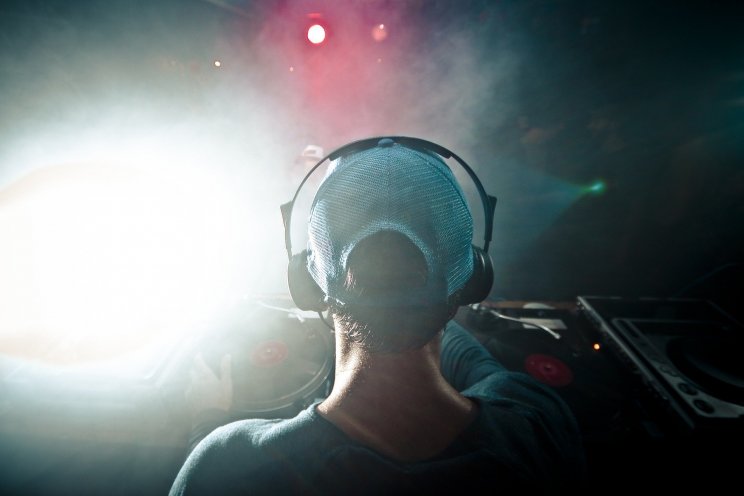 This could cost 754,000 jobs, and will hit nightclubs particularly hard, especially those in small towns, due to continued uncertainty about when they will be allowed to reopen. Job losses will particularly affect younger people.

Nightclubs are calling for financial support, as well as an opening date from government, so that they can plan ahead.

According to the NTIA's survey of 360 businesses, more than 70 per cent expect to make half of their staff redundant by next month, with 58 per cent saying they won't survive for more than two months without financial support from government.

The night-time economy employs 1.3m people in the UK and contributes £66bn to the UK economy every year.

Clubs are also expected to be among the last entertainment venues to be allowed to reopen. A small number are able to apply for Arts Council funding to cultural organisations, but the majority are not eligible for this funding.

Nightclubs are the anchor of the night-time economy - bringing people to pubs earlier in the evening and takeaways and taxis late at night.